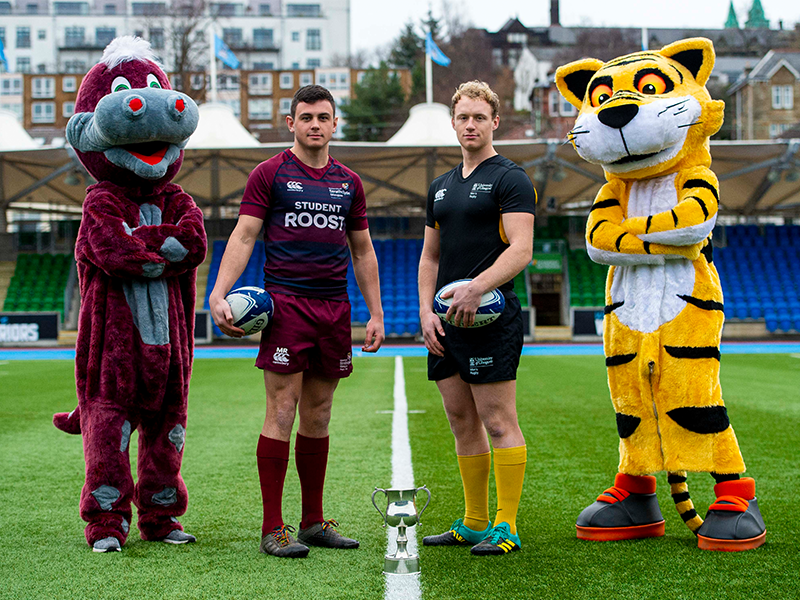 It is the second time the two sides have played at Scotstoun, with over 1000 student supporters witnessing a thrilling 20-20 draw between the two sides in January of last year. It is the first year the varsity will be decided over two legs with Strathclyde winning the first game away at Old Anniesland in September 2019, recovering from a 9-0 half time deficit to win 9-17.

Strathclyde are looking to win their fourth consecutive Glasgow Rugby Varsity Trophy having been victorious every year since the fixture’s conception in 2016. With the BUCS fixture moved to a Friday evening instead of the traditional Wednesday afternoon, it is expected that this year’s attendance will vastly supersede that of last season with 3000 tickets going on sale. Tickets are available in advance at £5 for students and U18s and £10 for adults. All tickets bought on the day of the match will cost £10.

Tickets can be bought online via the Scottish Rugby Online Ticket Centre.

The fixture is part of the wider varsity competition, The Glasgow Taxis Cup, which is contested between the University of Glasgow, Glasgow Caledonian University and the current holders; University of Strathclyde.