In Conjunction with the Dumyat Hill Race- University of Stirling 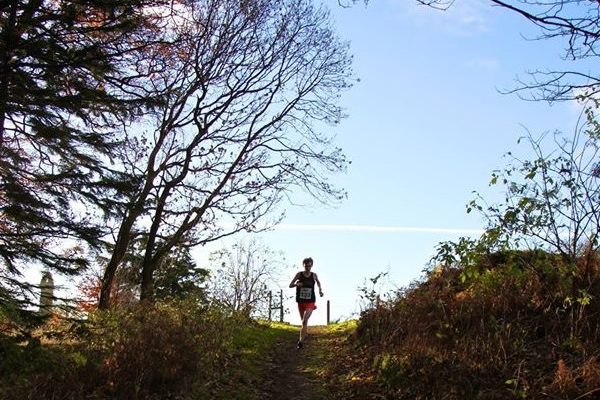 The Dumyat Hill Race is a popular fixture on the hill running calendar – providing a fun, challenging event set around the University of Stirling campus. It also doubles as the Scottish Student Sport Hill Running Championship.

It was first created when a University of Stirling psychologist laid a £1 bet claiming the return trip from the University’s Gannochy Pavilion to the top of the Dumyat was impossible in less than an hour.

On Graduation Day 1972 the £1 was lost by three minutes and, following the first ‘official race’ in 1973, it has been held annually in May ever since attracting around 300 runners.

Dumyat is pronounced dum-eye-at, being a contraction of Dun Myat, which was a fortress of the Pictish group the Maeatae. The remains of the Dun Myat fort are near the summit.

The current record stands at: 32 minutes and 23 seconds, set by Murray Strain in 2012, while the women’s record is held by well-known hill runner Angela Mudge, at 36 minutes and 46 seconds.