We are delighted to confirm that Scottish Commonwealth Games 2014 Silver Medallist, Stephanie Inglis will be speaking at the Scottish Student Sport Conference hosted by Oriam & Heriot-Watt later this year. 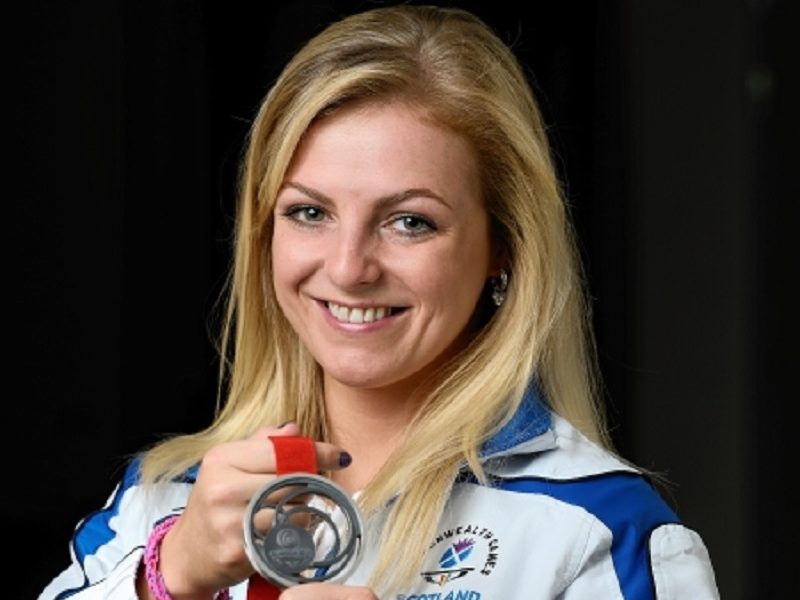 We are delighted to confirm that Scottish Commonwealth Games 2014 Silver Medallist, Stephanie Inglis will be speaking at the Scottish Student Sport Conference later this year.  Steph’s journey is nearly unbelievable, truly inspirational, and we are so excited have her with us in June.

Fighter Stephanie, from Daviot, near Inverness, had been in Vietnam for about four months, teaching English to underprivileged children, when she suffered serious head injuries in a terrifying motorcycle accident in 2016.

Doctors gave her a 1% chance of survival, and despite Stephanie being in a critical condition, her insurance company refused to pay for her medical care.  Family, friends and well-wishers were left to raise more than £300,000 to bring her back home to Scotland.

Her recovery so far has been simply incredible, and she continues to work tirelessly on her rehabilitation.  Steph revealed last September that she has even taken her first tentative steps back on to the judo mat at her dad’s Highland Budokan club, as she attempts to return to judo for the 2022 Commonwealth Games.

The 2017 SSS conference, hosted by Oriam and Heriot-Watt Sports Union, will take place from 13-14 June.  As part of Conference, on Tuesday June 13th, SSS will also host our annual awards dinner to showcase and recognise all that is good about student sport!

We hope to see you in Edinburgh in June!