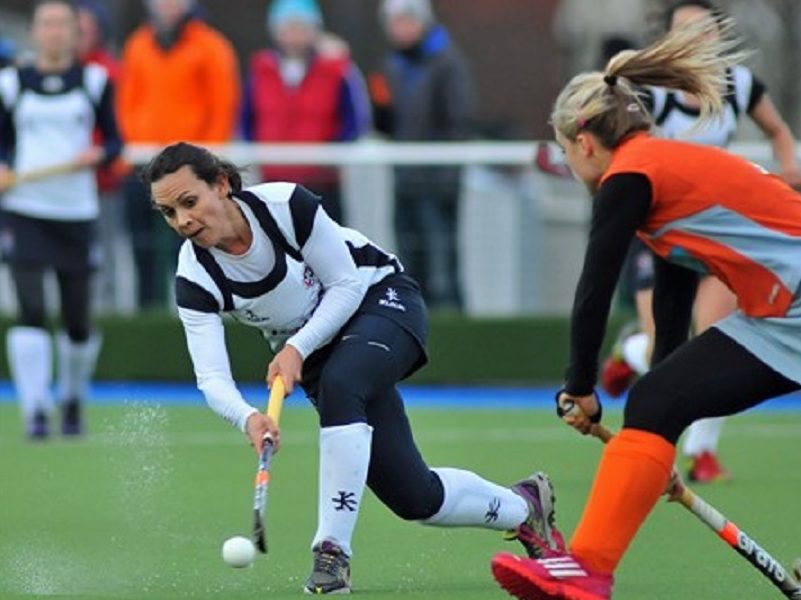 Samantha Judge has been a key member of the Scottish national hockey team since 1999, accumulating a superb 199 senior international caps. She has also represented Great Britain.

She is one of Scotland’s highest ever goal scorers, with 57 international goals, and has competed at three Commonwealth Games – Manchester 2002, Melbourne 2006 and Delhi 2010. Her exceptional career in international hockey spans major European and World level tournaments.

Since 2011, Samantha has been player/coach with the University of Edinburgh’s women’s hockey team and has been the key to the club’s success during this period, which includes helping it become one of the top teams in the country, winning the BUCS Trophy (2013) and making the Scottish Cup final (2013) for the first time in the club’s history.

Scottish Student Sport are delighted to feature Sam as part of our Women’s Sport Week.  Her levels of achievement as a player are truly remarkable, and now, as a coach, sharing her experience with the young women at the University of Edinburgh is incredible.  Well done Sam!