The final round of the 12th BUCS/SSS Fife Tournament was underpinned by low scoring and, at times, a dry day. 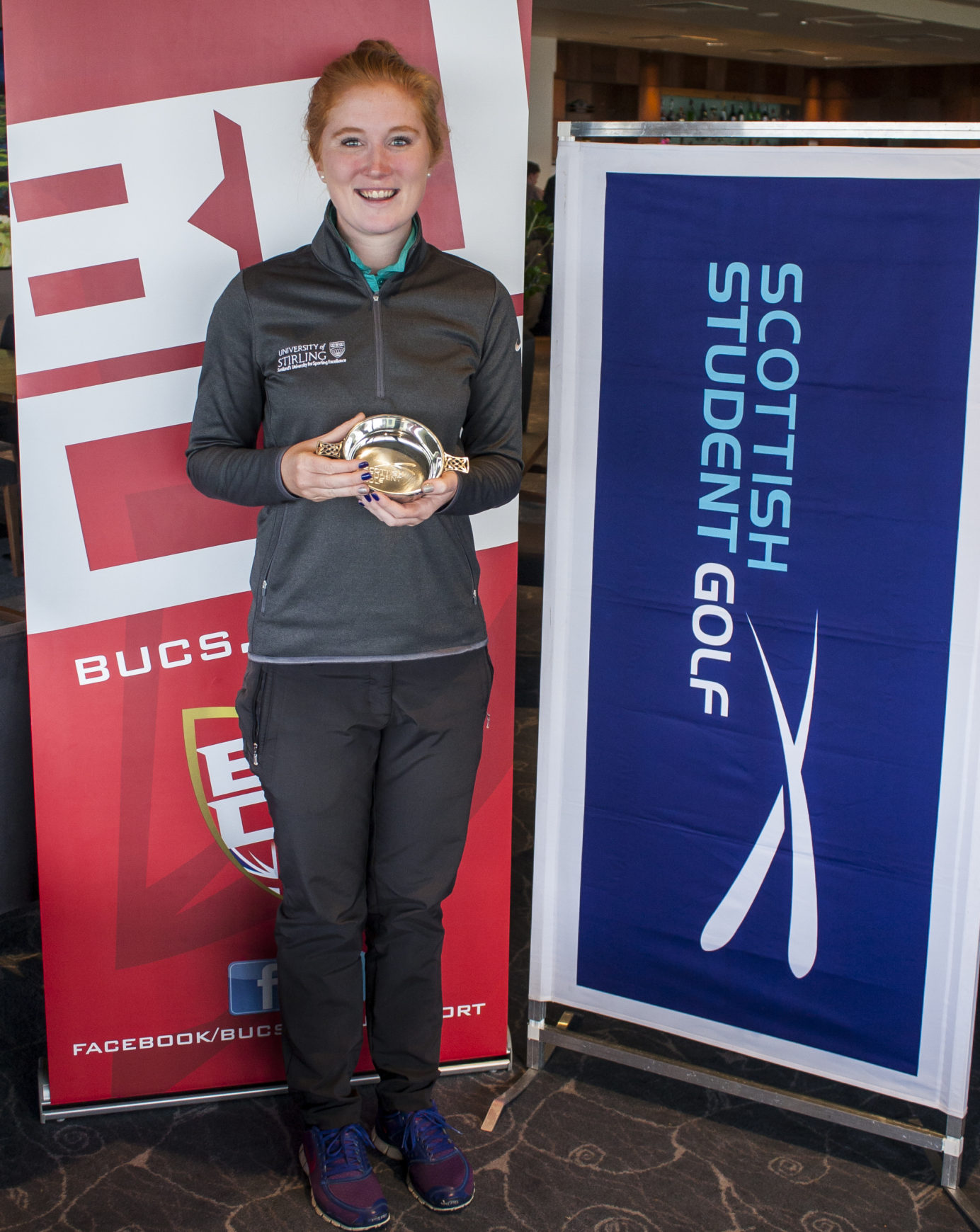 The final round of the 12th BUCS/SSS Fife Tournament was underpinned by low scoring and, at times, a dry day. With valuable Order of Merit points available, not to mention the title itself, players brought their best game to the Torrance course.

The women’s competition saw the final group extend their gap to the rest of the field with very solid golf from each of them. Lieve van Veggel (St. Andrews) shot a level par 74 to finish the tournament in 3rd place at twelve over. Sinead Sexton (Stirling) had another very solid level par round and at one stage was only one shot off the lead. However, a bogey on 15 ended her challenge and she finished in 2nd place on nine over. The winner of the competition, edging Sinead by 2 shots, was Gemmy Batty (Stirling). Gemma’s two under front nine featured four birdies and a solid one over 38 coming back was enough to secure herself the title, her second Fife Tournament success in a row. 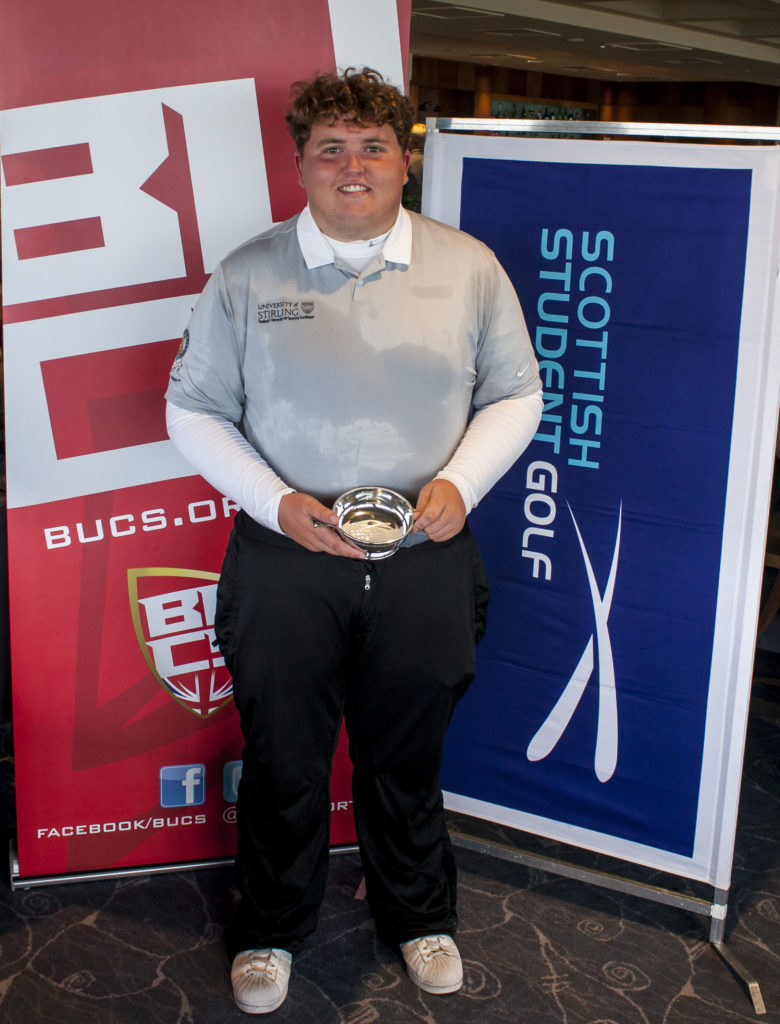 The set up of the front nine saw a number of the leading men’s players attempt to put pressure on overnight leader Chris Maclean (Stirling).  While the back nine, and some very challenging rain, put paid to the majority of the challengers, John Murphy (Maynooth) recorded a round of the day 70 to move himself up to 5th place. Alasdair McDougall (Stirling) had a third solid round, a 73 leaving him at four over and in fourth place. The first of the podium positions was taken by Matthew Myers (St Andrews) who was one of three players to shoot one under 71s, his leaving him three over for the tournament. However, the overnight top two players worked hard to see of those challengers and while Sean Flanagan (Maynooth) was never quite able to put real pressure on the leader, he did enough with a par at the last to secure second place at two over par. The winner, and standout player since his two under 70 in the dark on the first day, was Chris Maclean, who shot another under par round, with a 71 to leave him one under for the tournament and retaining the title he won last year.