Brand New Rifle Postal League Goes Off With A Bang

For the first time, Rifle is participating in SSS outside of the five Grand Prixes put on over the course of the year through a postal league. 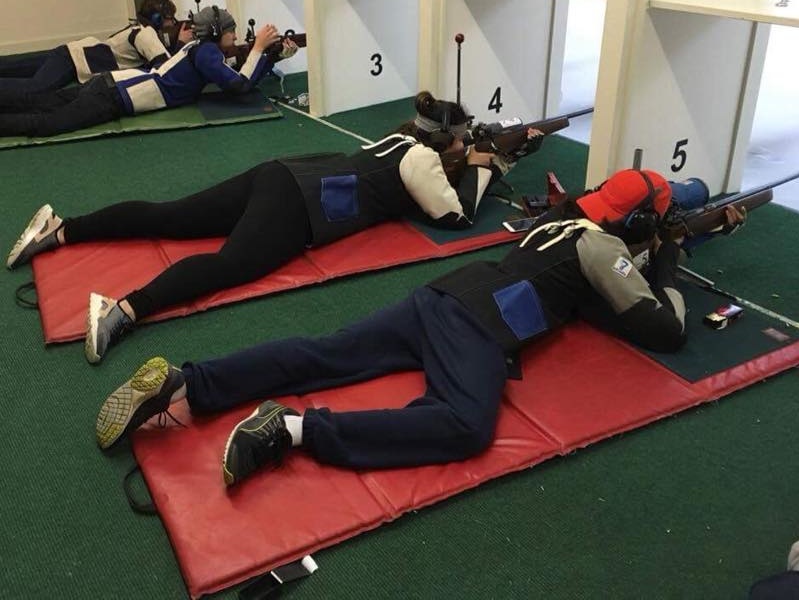 This postal league consisted of 5 cards shot in participants’ home range which are returned at the beginning of each Grand Prix – approximately one card a month. A previous captain of University of St Andrews and the current Captain of University of Glasgow proposed this league to include shooters unable to compete in the GP series, whilst also providing shooters the opportunity to advance within their institutions.

The successes of the SSS Postal League are clear when looking at the developmental impact it has had on competing institutions. Two institutions, Edinburgh Napier University and University of Dundee, have been able to take part in SS Rifle due to the flexibility provided outwith the team requirements of the Grand Prixes. It has also been recognised by University of Glasgow that in cases where shooters did not make the Grand Prix competition team, such as newer members, this league provided them with a sense of team belonging which has increased number retention. In fact, this league has made the participating rifle clubs more appealing to newcomers by providing a means to increase confidence in novice shooting ability and acting as a gradual introduction to shooting competitively – Robert Gordon University and University of Aberdeen noticing this change most significantly.

As stated by the captain of University of St Andrews “The SSS postal league has given new members a chance to compete and hone their skills on counting cards while not impeding on any other competitions or creating a lot of work for anyone involved”.

In its inaugural year this league has already seen great success in developing student rifle competition, both within the 5 student rifle clubs in Scotland and beyond. Current results can be found HERE – stay tuned for this year’s results when it concludes in 2018. We look forward to this league continuing to grow interest in student rifle for many years to come!

Many thanks to SS Rifle Chair, Amanda Puchalla, for the report.