Read all about the race and results from our biggest ever SSS Cross Country Championships to date! 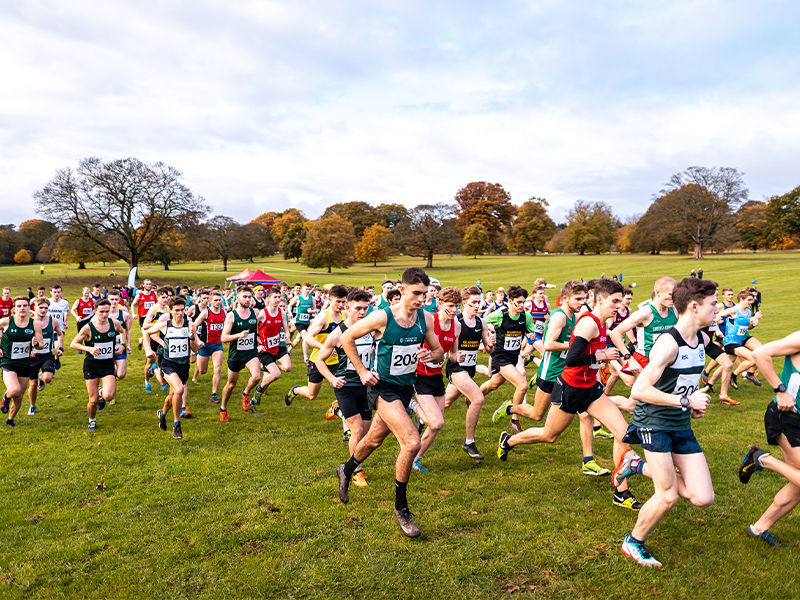 Camperdown Country Park, Dundee was the scene for the 2019 Scottish Student Cross Country Championships where a record 220 students – 91 female and 129 male – took to the hills and mud to compete for the national student titles.

The heavy rain the week prior ensured classic cross country conditions on the course; wet and muddy. Major obstacles on the course included a short sharp ascent near the beginning of each lap and a long, narrow ascent shortly afterwards. It soon became apparent that success would be dependant on how competitors tackled the long ascent without “going into the red”.

The day commenced with the women’s race – two laps of the circuit totalling 6.4km – where a leading group of athletes soon developed. After the first lap it was all to play and it wasn’t until the second lap where the leaders started making their charge to the front. Holly Little of Queen Margaret University strode out into a convincing lead and did well to progress this as she crossed the finish line with fantastic time of 25:27. Not far behind were Kerry MacAngus of Strathclyde University and Constance Nankivell of Edinburgh in second and third place respectively. 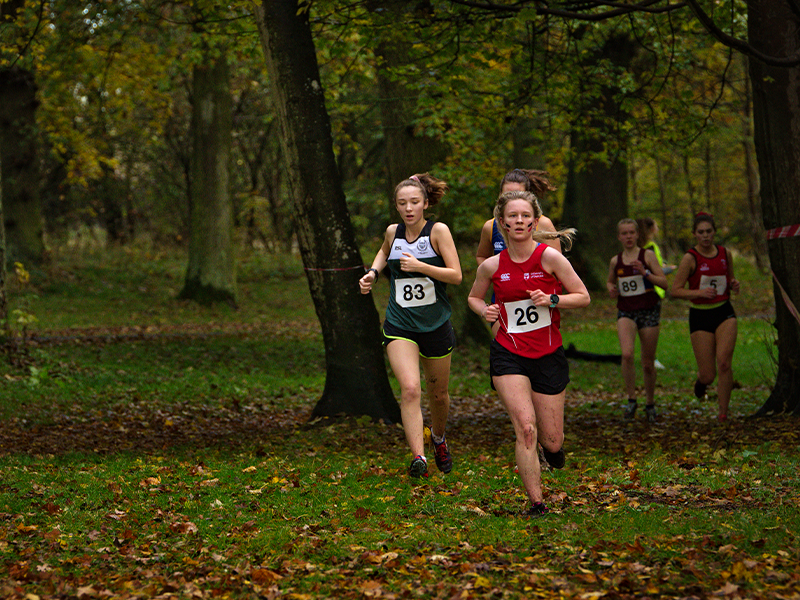 Encouraged by a boisterous crowd, the men’s race – three laps of the circuit totalling 9.5km –  started at blistering pace, with the short sharp ascent helping to thin out the front group after a hurried start. Jack Leitch of Edinburgh University, Kevin Wood of St Andrews University and Hamish Hickey of Stirling University were soon in a world of their own competing for 1st, 2nd and 3rd place. All three men threw in tactical surges to try and gain the edge over their competitors, but the others were always very astute in responding with haste. It was only in the third and final lap that Jack Leitch of Edinburgh was able to pull away to take the win in 31:45. For the minor podium places, Kevin Wood remained just out of reach of Hamish Hickey of Stirling to take the silver medal, despite a powerful sprint finish from Hamish. 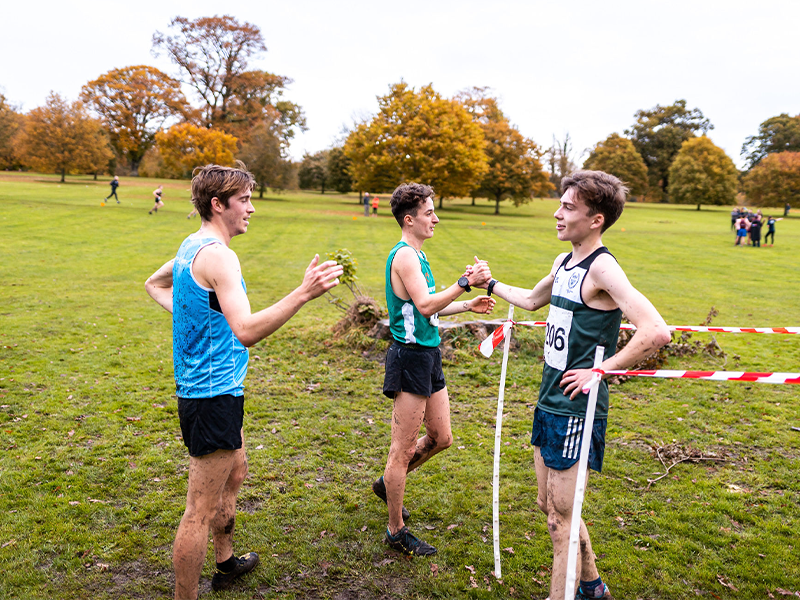 A huge congratulations to everyone who competed on the day. We look forward to welcoming you to the next fixture in the Scottish Student Cross Country programme, which is the Edinburgh University Braids Hill Race – a very popular fixture in the Winter League!

📸 | Special thanks to Dan Smith & Christopher Viney for the brilliant photographs.

📸 | Head over to the SSS Facebook for all snaps! 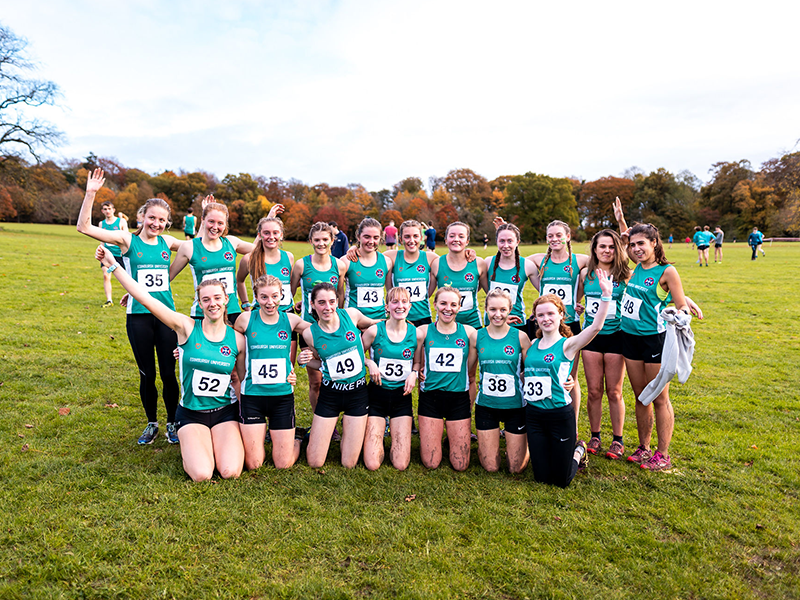