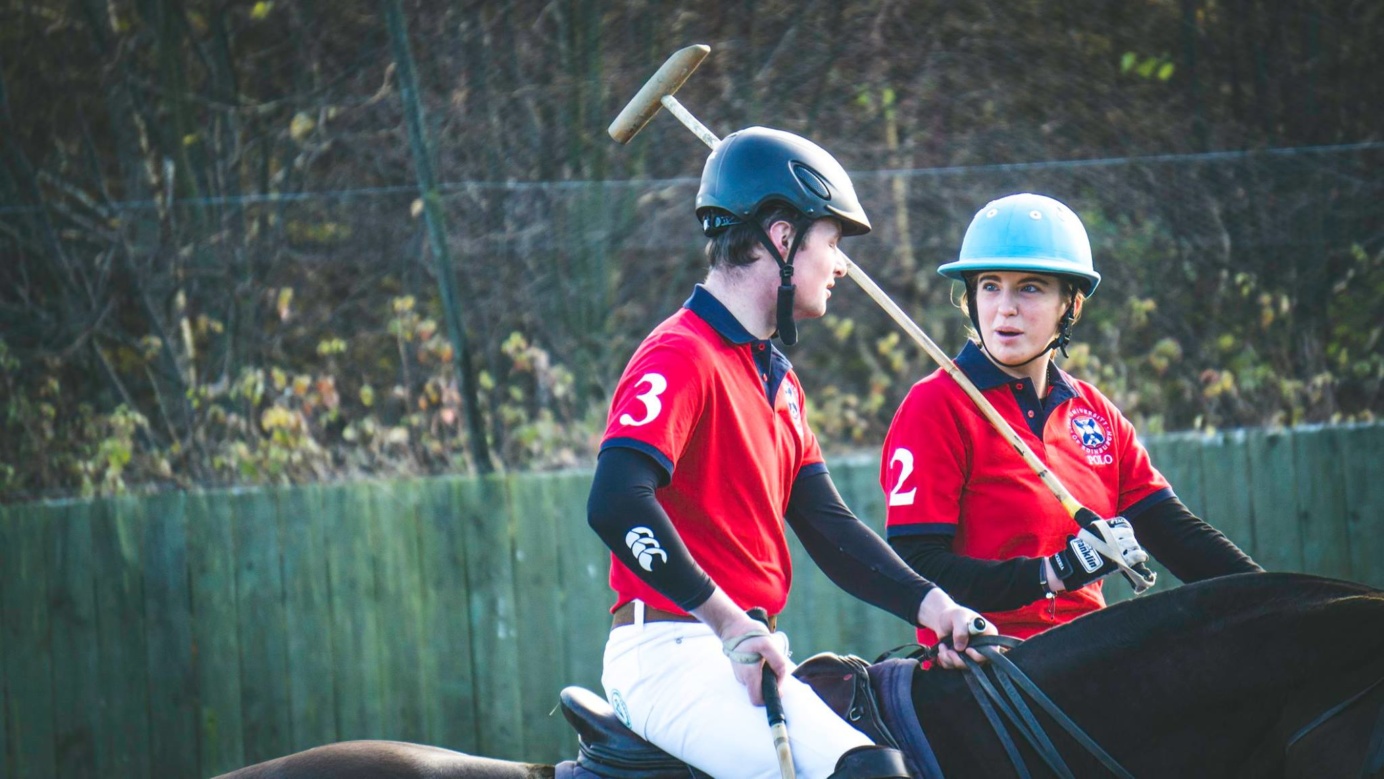 Student Polo Clubs from all over Scotland (and Northern England) made their way to Dalmahoy Estate to compete in three divisions over the three days.

A set number of points were awarded for each chukka won, tied or lost to determine the winner of each division. If two teams earned the same number of points, winner was determined by goal difference over all four chukkas. 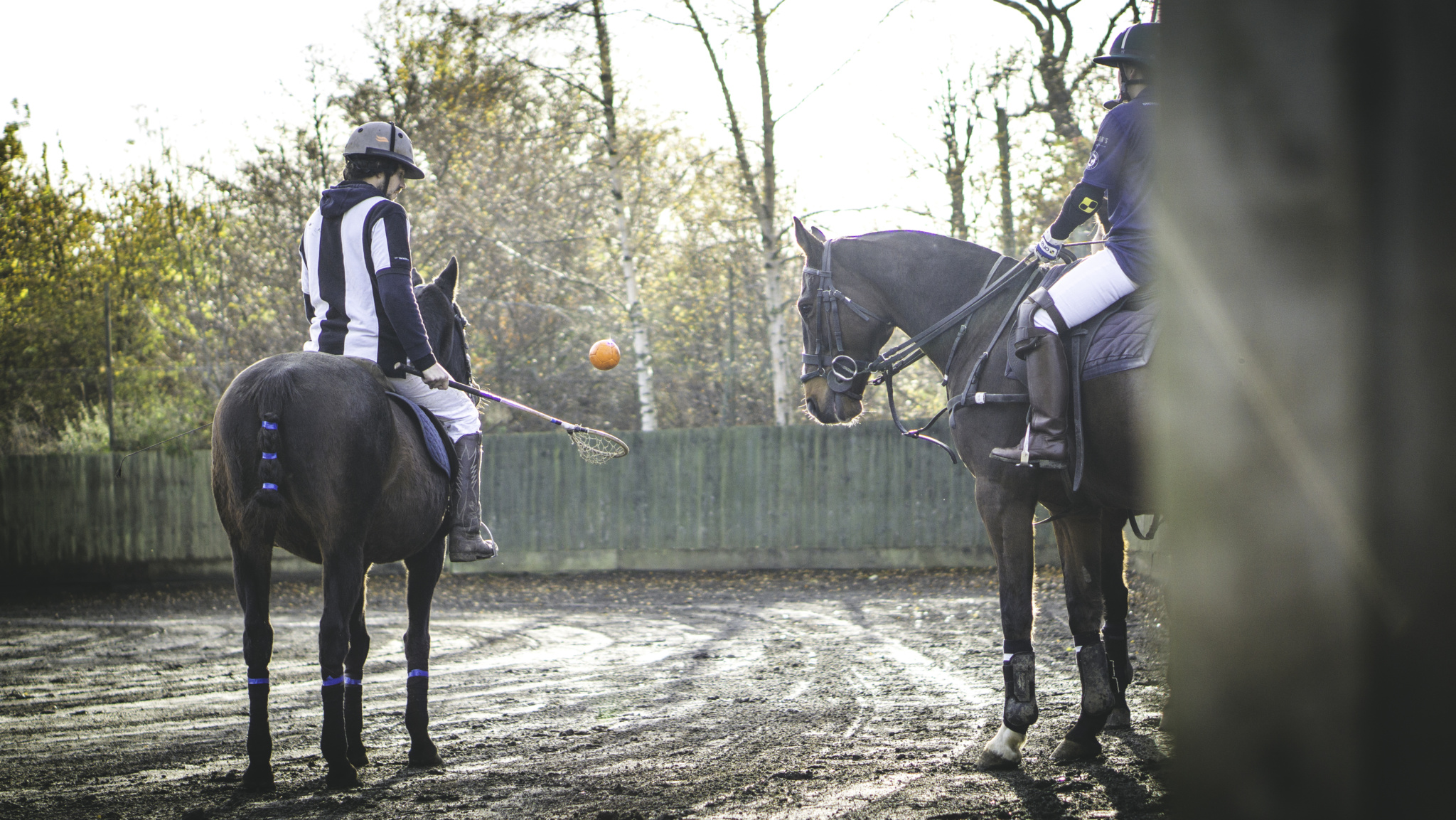 Seven teams competed in the beginner division, most players never having played a tournament before. Aberdeen and Stirling 2 both came out of the first two days strong with 3 wins and no losses. They faced off against each other in the last beginner chukka and Stirling won the chukka 4-0, securing the win for the division.

The talent in the novice division was spread amongst more teams. Leeds and Stirling both won all three of their first chukkas but couldn’t pull off a clean sweep and lost their fourth. Leeds lost to Aberdeen 1, giving them the third win they needed to match Leeds and Stirling. With three teams (out of seven in the division) each with three wins and a loss, the division was decided by goal difference putting Leeds into the winning seat. 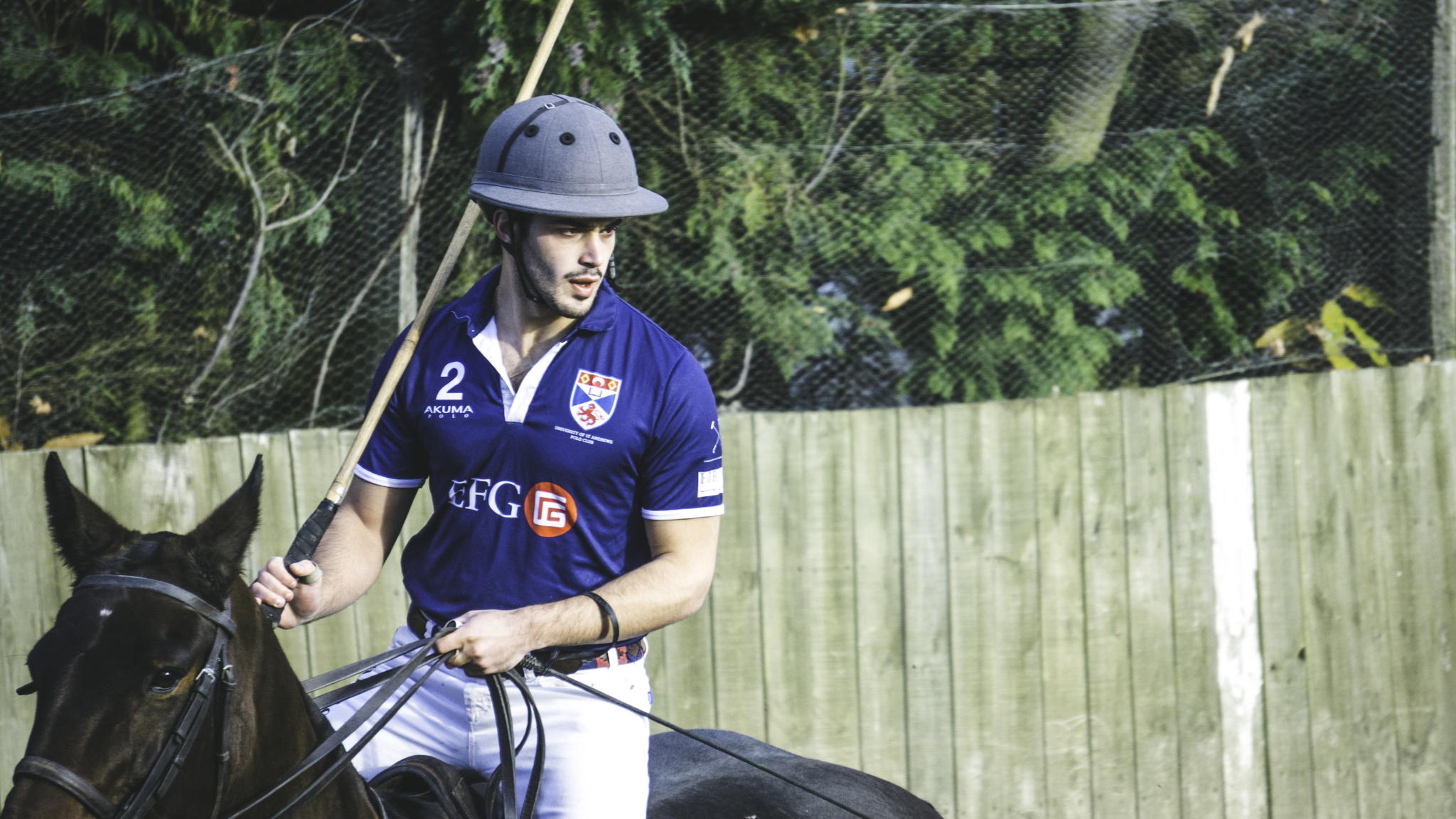 Overall a great tournament with fantastic displays of confident play. Many thanks to the Dalmahoy Estate for hosting and to the Polo Chair, Simone March, for her involvement.

Full results can be found HERE and for more photos from the event check out our Facebook Page.