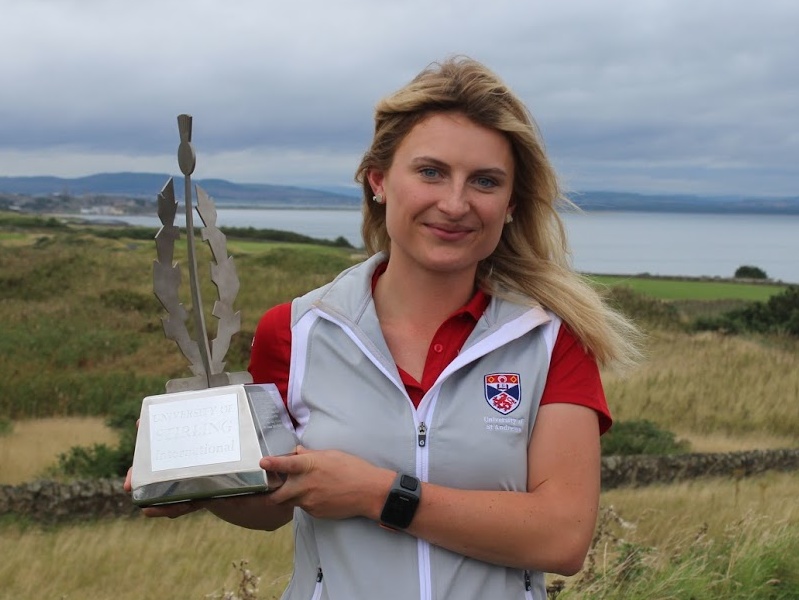 103 golfers will tee up on the Torrance course, representing 13 different institutions, with 26 women and 77 men in the field. The competition includes three round of individual strokeplay, with all competitors playing the first two rounds before a cut on Thursday evening leaving the top players to battle it out for victory on the final day. There are prizes for both individual and team performance.

The hosts, the University of Stirling, will lead the charge for the home nation, as returning Scottish Student Golf Championships Winner, Laird Shepherd, leads a strong group of golfers in the men’s competition.

However, reigning BUCS Rob Macpherson Order of Merit James Glenn (Durham University) will be hoping to ruin the Scottish party and get his 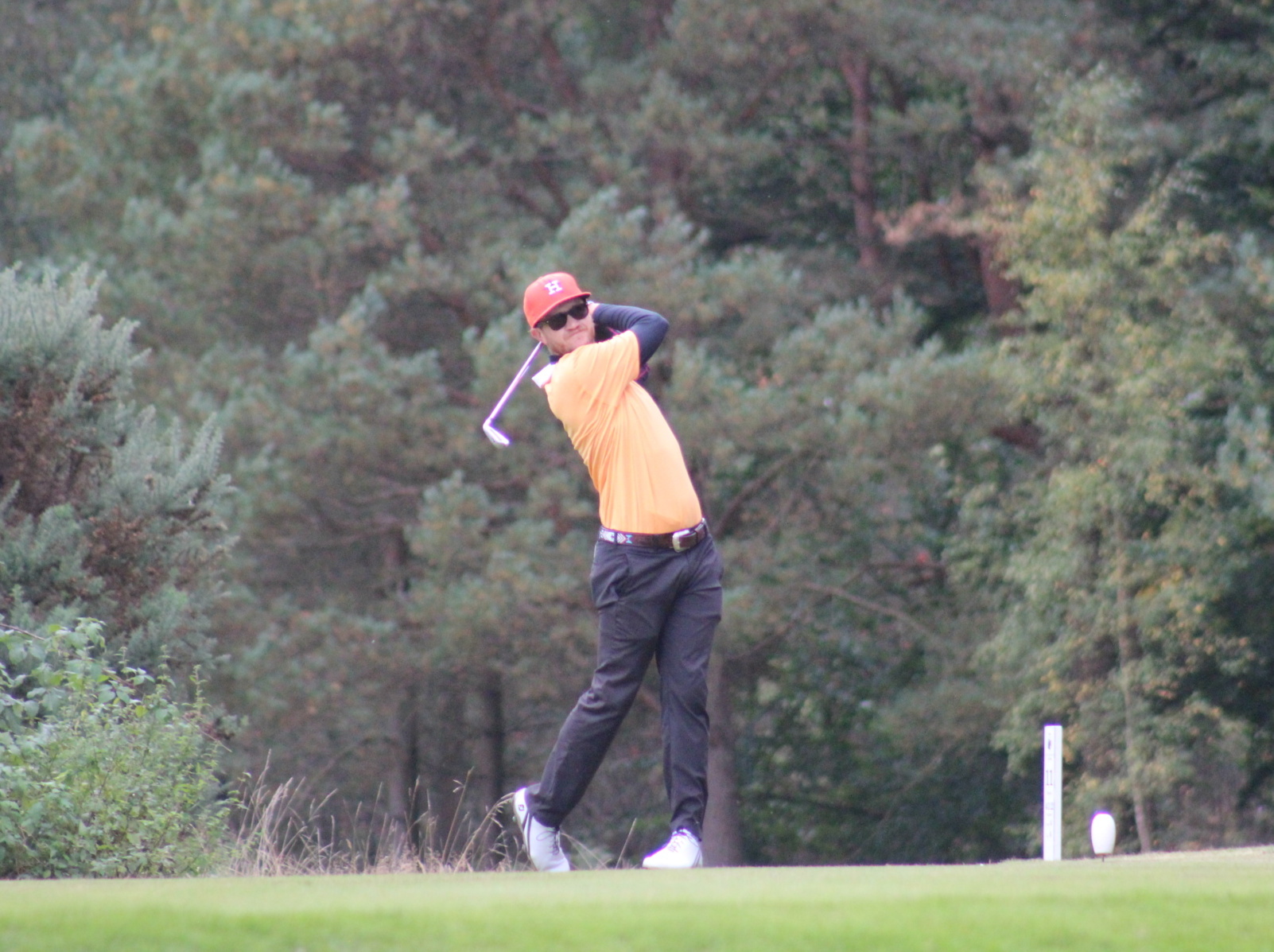 defence off to a strong start. Also looking to challenge will be a very strong team from Maynooth University, headlined by WAGR Top 75 Caolan Rafferty, while the University of St. Andrews have a typically strong group of players, Peter Kerr and Matt Myers leading their charge.

In the women’s competition, University of Stirling return the reigning Rob Macpherson Order of Merit Champion Hazel MacGarvie, who will be looking to start the season in the same strong vein in which she finished last year. However, she won’t have it her own way in even her own team, as first year players Nicola Slater and Rachel Thompson will look to make their mark early in their careers. 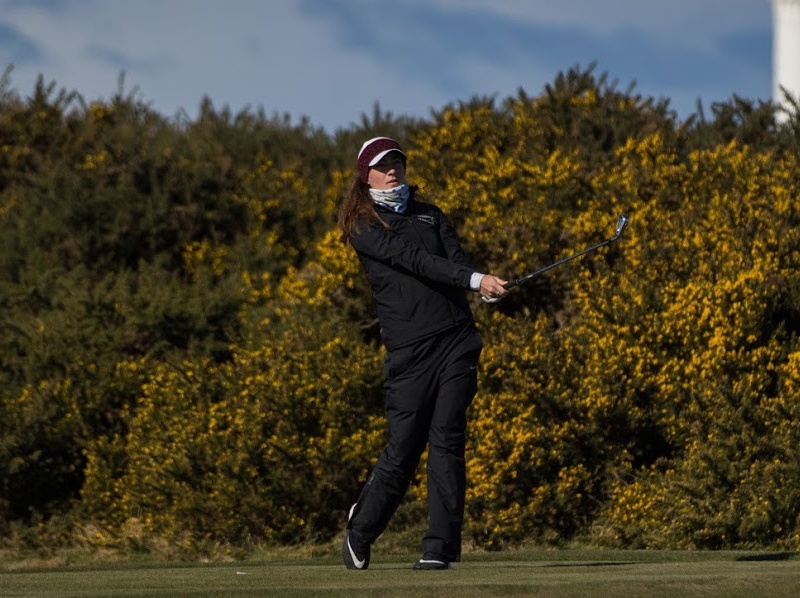 Beyond the Stirling team, look out for last year’s winner Fern Clark (University of St Andrews, pictured top of page), as well as Emily Toy (Exeter University), and a strong group from Maynooth University, including Ciara Casey.

The Tour is supported by the R&A to allow the best student golfers in the UK to continue to develop their game during the student calendar year and consists of 10 events through Scotland, England, and Wales, which culminates in the annual Tour Finals for the leading men and women.

Play will start at 8am each day, with entry free for all spectators. Tee times and live scoring will be available from GolfBox, https://www.golfbox.dk/livescoring/tour/#/competition/1627942

We look forward to welcoming the best student golfers in the country onto the 2018/19 BUCS/SSS tour. Some new faces will be seeking to make their mark early on in the season whilst many familiar names will be hoping for a fast start. The Stirling International offers a perfect start to the season; a great field has been assembled at a brilliant venue in The Fairmont’s Torrance course, a set up which will provide a true test for the players. Once again we thank The R&A for their continued support as we embark on what promises to be an exciting season, taking in some outstanding venues across the country. Good luck to everyone for the forthcoming season.