James Glenn gained his first Tour victory of the year while Mirren Fraser claimed her maiden Tour title on an exciting final day’s play at the Autumn Trophy. Meanwhile, in the team competitions there were wins for St Andrews women and UHI men. 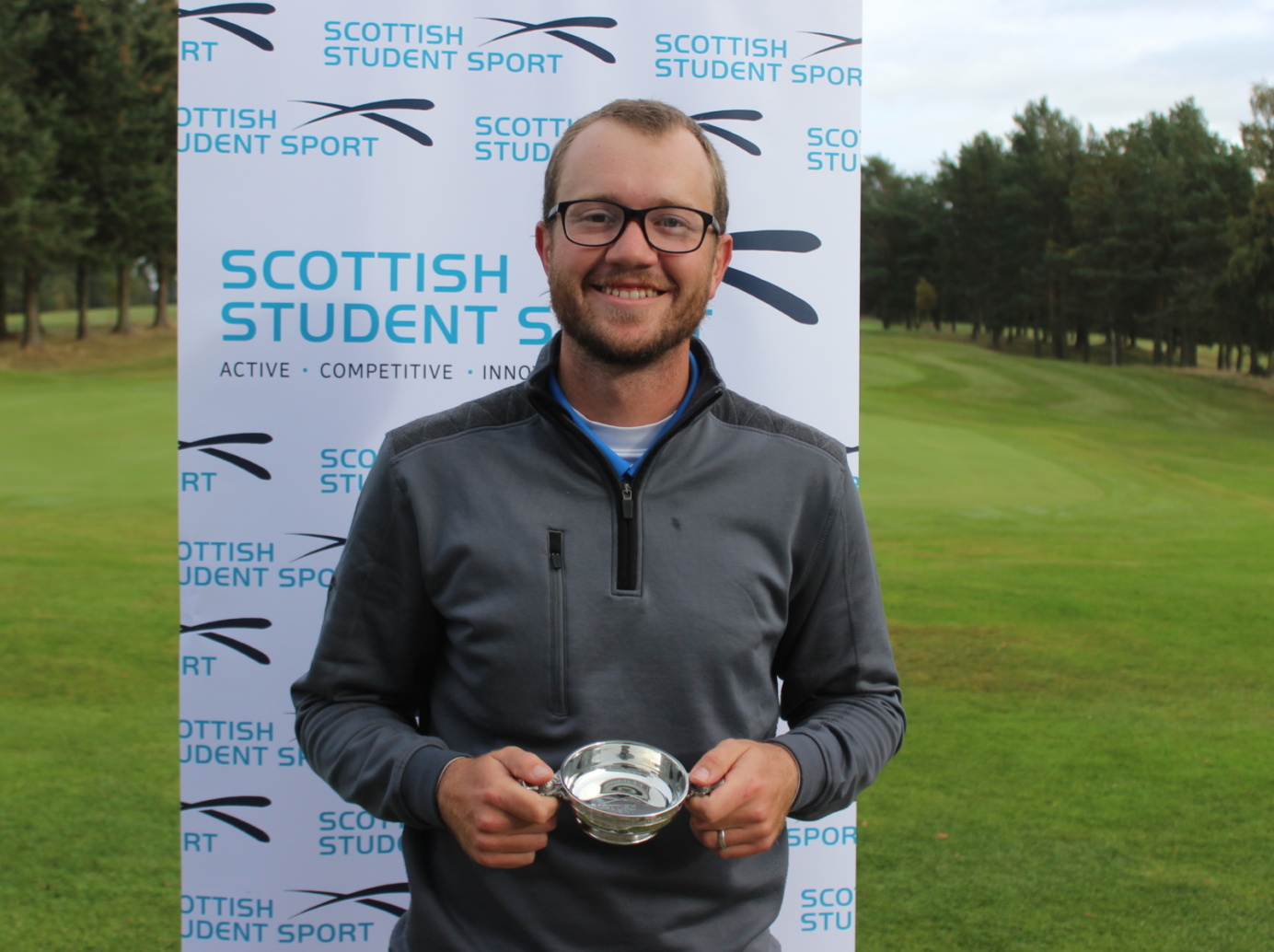 James Glenn (Durham) gained his first Tour event victory of the year while Mirren Fraser (Stirling) claimed her maiden Tour title on an exciting final day’s play at the Autumn Trophy. Meanwhile, in the team competitions there were wins for the University of St Andrews women’s team and the men’s team from the University of the Highlands & Islands.

The men’s competition was finely poised heading into the final day with the final group of three separated by only one shot. While Michael Schinkel (UHI) struggled to replicate his form of the first two days (a 75 meaning he finished tied for 4th), Alistair McNaughton (UHI) and Glenn were at the start of an epic battle, McNaughton’s outward 32 bettered by James by one shot to see them tied at -5 for the tournament.

Glenn then put the foot down with three birdies in the next 6 holes, the third of which came one hole after McNaughton had made only his second bogey of the day, to take a 4 stroke lead and put one hand on the trophy. That was, however, without counting on McNaughton making back-to-back-to-back birdies to finish his round and get to -7. Having seen a three stroke lead evaporate earlier in the season at the Stirling International, it would have been fair to wonder about James’ mindset but a solid par put all of those thoughts to rest, securing his first title of the 2018/19 season with a round of the day six under 64.

Claiming the third spot in the competition was Robert Watson from the University of Strathclyde. Watson put together a hugely consistent set of rounds, two 71s with a 70 giving him third position by one stroke.

In the men’s team event, a fantastic performance from the team from the University of Highlands & Islands saw them race to a huge 23 stroke victory. The team of Alistair McNaughton, Michael Schinkel, Riccardo Cellerino, and Graham Minton recorded a team total of -6, with Stirling I and Stirling III coming second and third respectively. 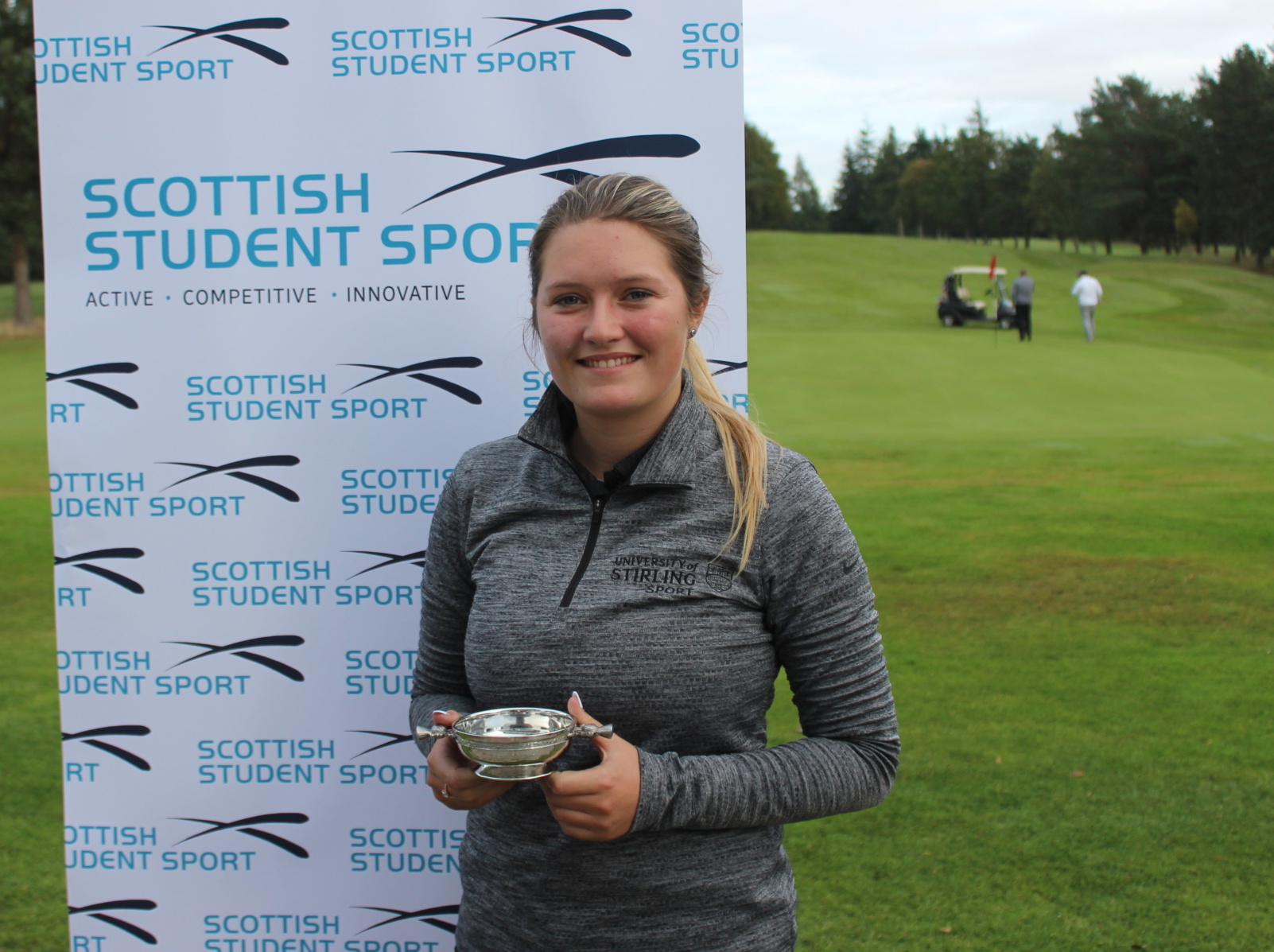 In the women’s competition there was an equally close contest going on with Fraser taking a single shot lead over Alexa Hammer (St Andrews) into the final day. Two dropped shots over the first four holes from Fraser opened the door but Hammer was unable to take advantage and over the front nine it was Mirren who extended her lead to 3 shots. Alexa fought back, shooting two under on the back nine, but Fraser was able to match her total to secure a three stroke victory.

Further back, there was a real tussle for the final podium position. Fern Clark (St Andrews) continued her return to form, a two over 73 leaving her at +12 for the tournament. Jasmine McKintosh (RGU) could only shoot 74 and, when Georgian Hirst (St Andrews) came in with a 75, there was a three way tie for third place. For overall Order of Merit points the position was shared although the competition saw countback award Clark the position.

In the team competition, it was St Andrews who took the win, Hammer, Clark, and Kirsten Brown finishing seven stokes clear of Stirling I. 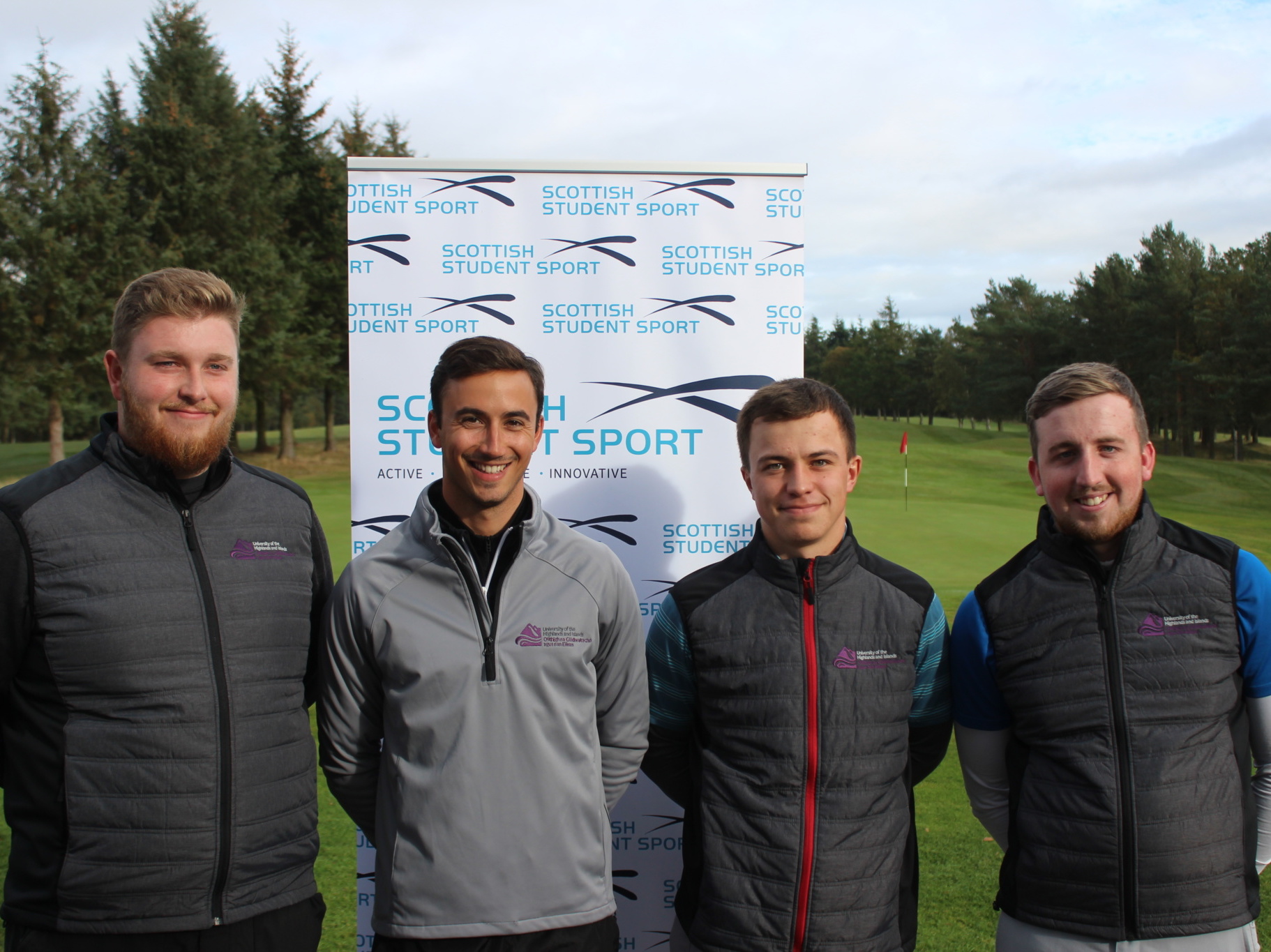 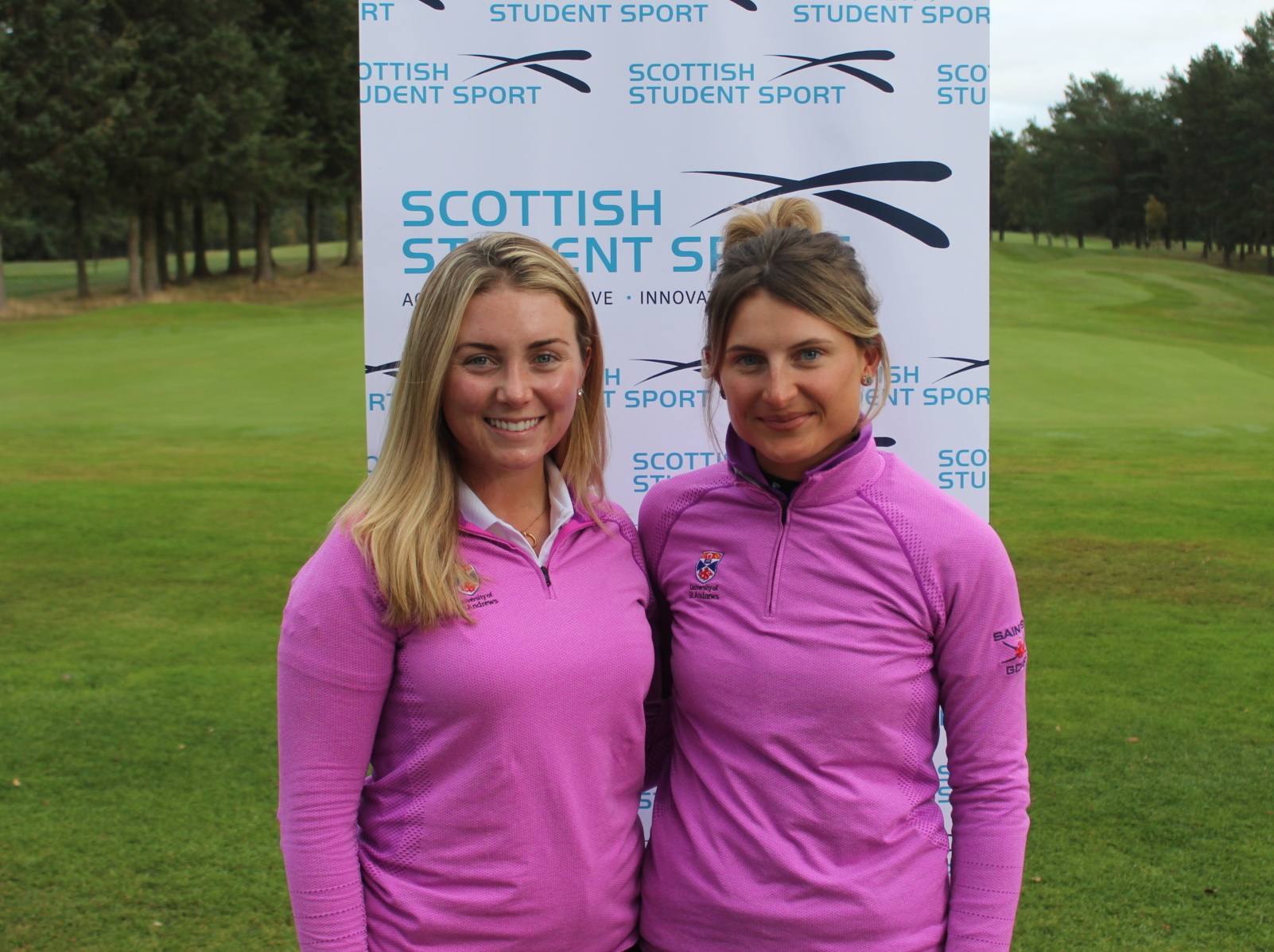 The Tour returns to the Fairmont St Andrews next up for the Fife Tournament, starting on October 12th.

Full results from the Autumn Trophy are available on GolfBox.