After the success of last years programme we are pleased to announce that nominations for the Women’s Football National Squad are open. 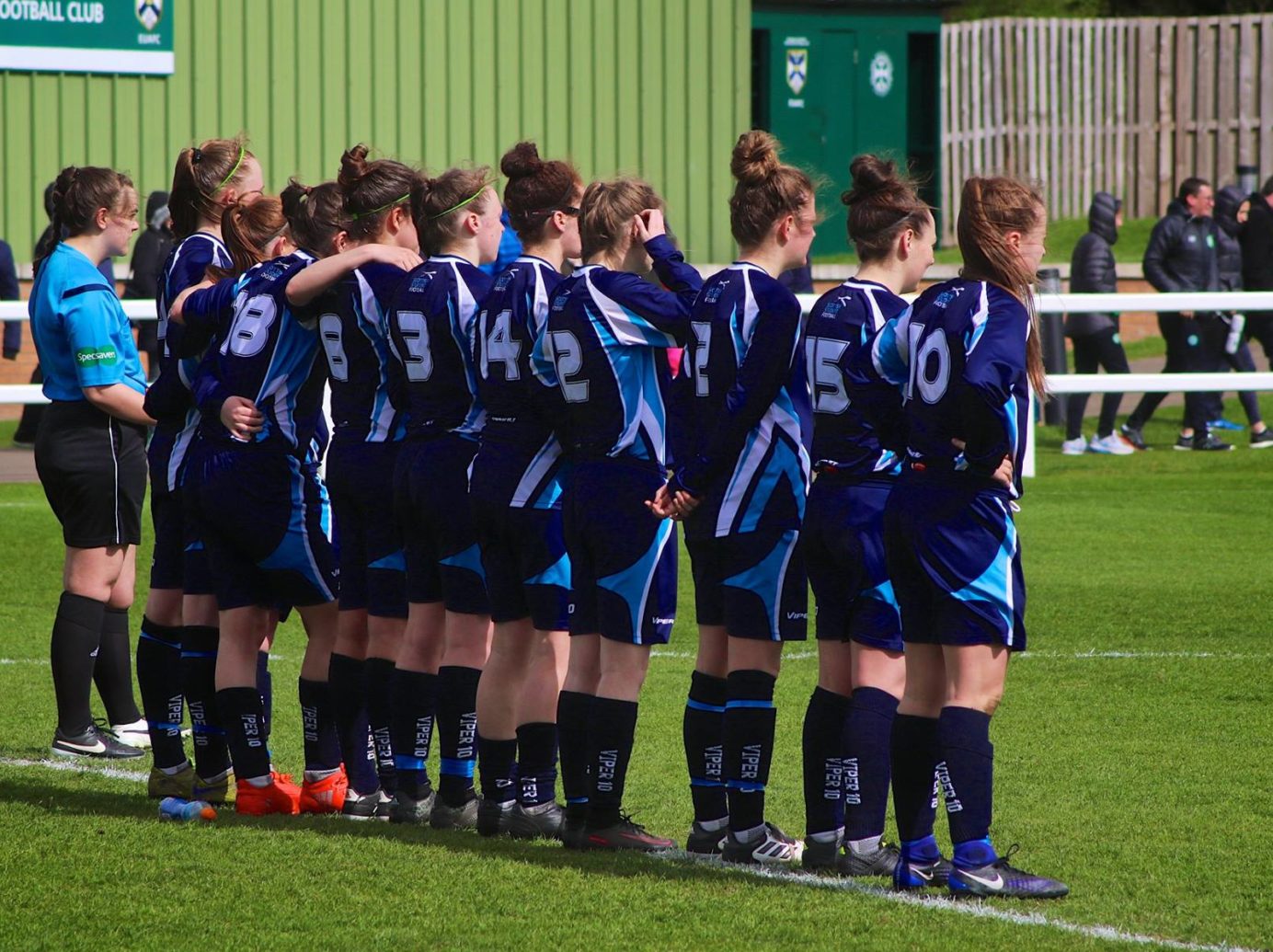 The story of our Women’s Football National Squad of 2016 – 17 can only be described as a legendary one. It began with an exciting trials process with 12 colleges and universities sending skilled and talented students our way. 45 to be exact…

A squad of 16 was chosen and with the British Home Nations in sight the team eagerly got to their training. Across the three days of competition the team faced both England and Wales and after a convincing win against the Welsh team 3-0 the team looked to the final hurdle. The pressure was on as the team finished 1-1 against England and after 8 penalties the Scotland team claimed the win!

The Scottish Student Football Women’s programme is back for 17-18 and is still the pinnacle of Women’s student football in Scotland. It exists to offer the best-performing students the opportunity to represent Scotland on an international stage.

This season will see a new development to offer far more than the last, as the student players and volunteers get the chance to experience professional development opportunities around a high-quality national programme.

How you can get involved…? The trials for the coming season will take place at Oriam, on Sunday 3rd of December, and players should nominate themselves via this form:
Nomination Application

The deadline to submit a nomination is Wednesday 29th November, with further trials information to follow via email by the 1st of December.

How could you resist….?

Any enquiries about the programme should be directed to our Team Manager, Florence Haines.

Lastly from us all, good luck! May 2017-18 be another successful season for the SSS team.