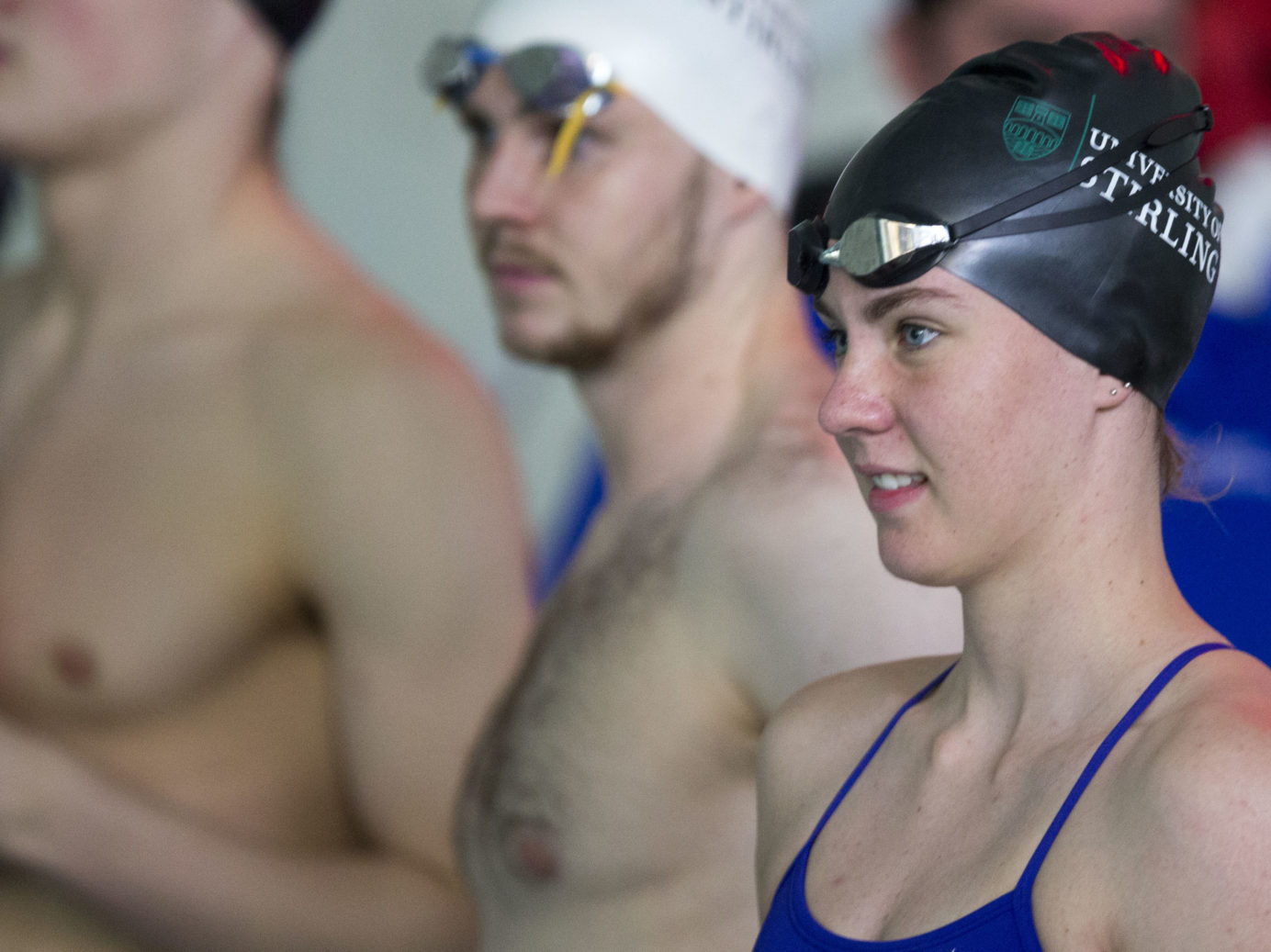 Swimmers from the University of Stirling enjoyed another successful meet this past weekend as they took on some of the UK’s best students athletes at the BUCS Short Course Swimming Championships at Ponds Forge, Sheffield.

The Stirling squad won 21 medals across a variety of events which resulted in them finishing second in the overall team event behind Loughborough University.

Leading the medal haul was double Olympic medallist and world champion, Duncan Scott, who came away with golds in the 200m, 400m, 1500m freestyle and 200m butterfly individual events as well as silver in the 100m butterfly. Scott was also part of the victorious 4 x 50m freestyle and 4 x 50m medley teams as he was named the event’s best overall male athlete.

Commenting on the meet, Scott said: “The whole team swam pretty well and I think that’s the best we’ve ever done, finishing second, so it was a massive effort overall. It’s a tough weekend with a lot of great swimmers so it’s really competitive and everyone enjoyed it.

“It’s the first time I’ve competed since the summer so it was good to get racing again and get into that frame of mind ahead of a few other big meets coming up.”

In the team events, Walton, Benson, Scott and Bain won gold in the 4 x 50m medley relay, while Walton, Scott and Bain were joined by first-year teammate, Scott McLay, in winning the 4 x 50m freestyle relay. In the women’s races, Dawson, Hannah Featherstone, Erin Cummins and Danielle Joyce claimed bronze in the freestyle relay while Eve Thompson teamed up with Dawson, Cummins and Joyce to claim another third place in the 4 x 50m medley relay.

Speaking of the weekend, the University of Stirling’s Head Performance Swimming Coach, Steven Tigg, said: “BUCS is the early benchmark meet that we use to begin focusing on competitive skills and racing. It is an important part of our process towards preparing for the key meets of the season whether that’s Commonwealth Games, European Championships amongst others.

“The team emphasis always brings a different element, with swimmers competing in less favourable events to ensure we can be competitive across the board. The athletes love competing for the University and embrace the collective ethos we encourage.”

“Individually it was great to see 1st year Zak Aitchison, step up and challenge teammate, and double Olympian, Craig Benson while it was also good seeing Duncan and Kathleen go out of their comfort zones in the men’s 1500m and women’s 800m freestyle events.”

David Bond, the University’s Head of Performance Sport, was delighted to see the High Performance Swimming programme continue to bear fruits at another national championships. “We’re immensely proud of all the athletes that competed at the weekend. Not just for the medals they brought home, but for the daily work they put into their training and studying which makes them excellent ambassadors for the University.

“Steve and Brad are doing a phenomenal job supporting the athletes both in and out of the water and we are excited to see the programme continue to develop over the coming years.” 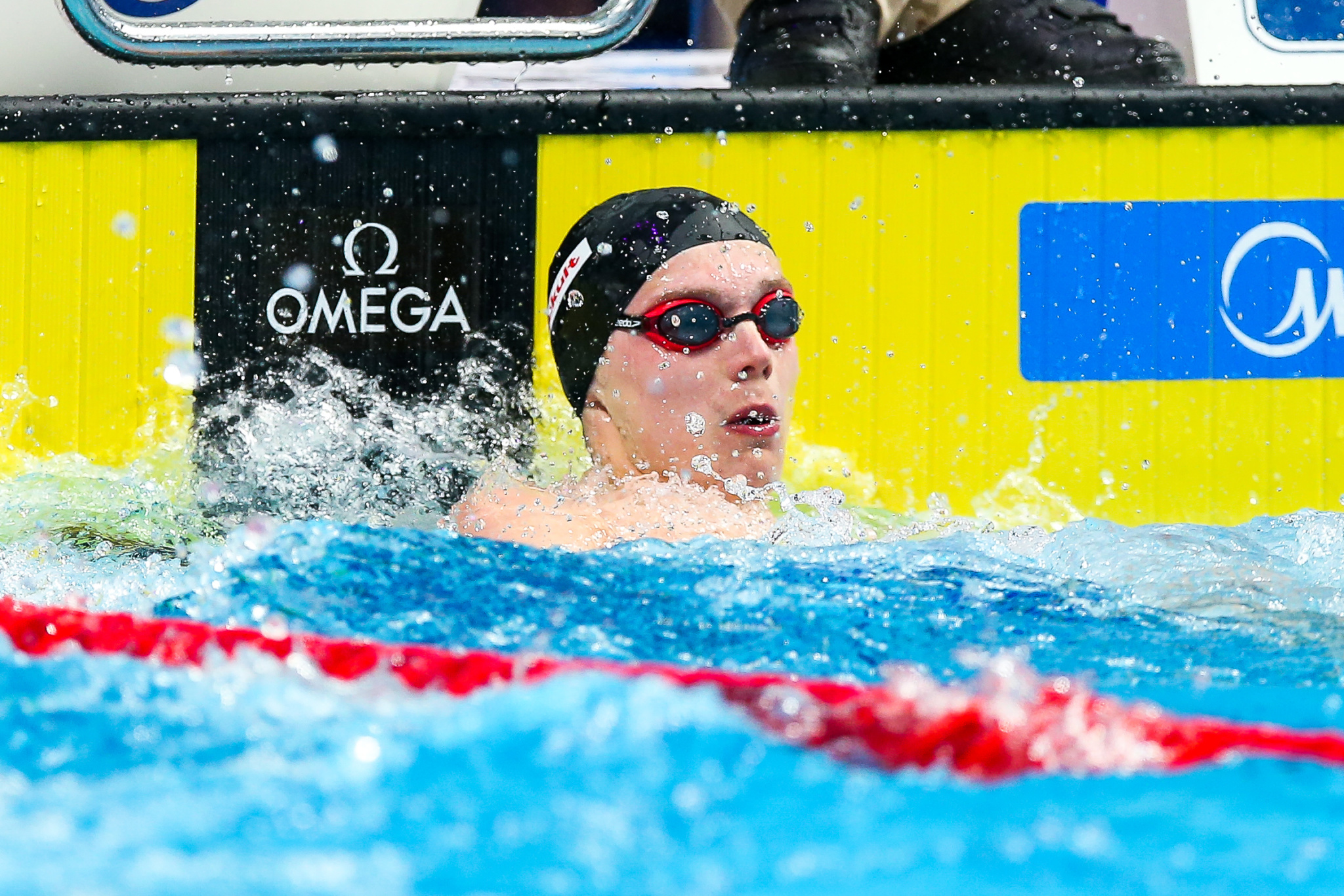