Scottish Student Sport is delighted to announce the selected men’s training squad for the 1718 season. 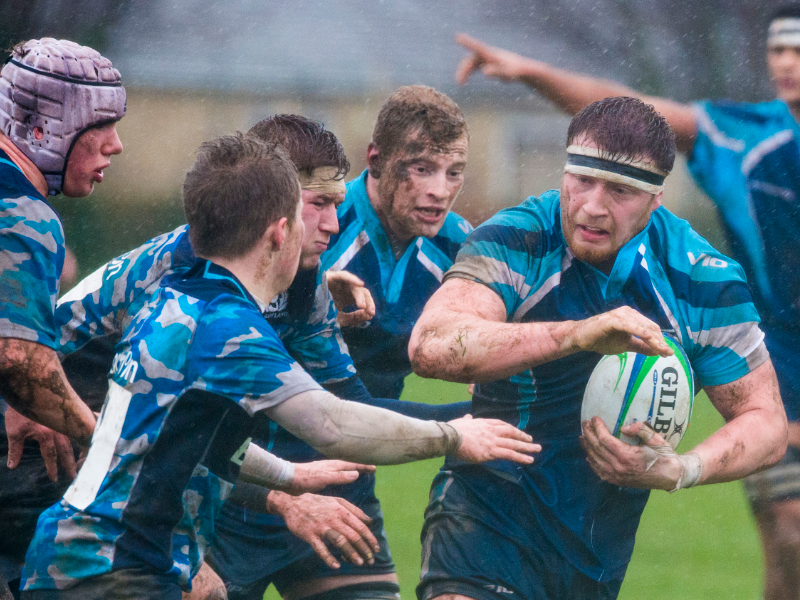 Scottish Student Sport is delighted to announce the selected men’s training squad. The team will face Scotland U19s at the end of February and compete in an exciting international fixture against Irish Students in early March.

The squad will assemble for training sessions throughout February to prepare for the fixtures with an extremely strong group of players who will look to build on last season’s reincarnation where they put the student game back on the international map. Players have been selected from Scotland’s top performing institution teams with a specific criteria being put in place by the management team.  Selected students represent University of St Andrews, University of Edinburgh, University of Glasgow, University of Strathclyde, University of Dundee and University of Stirling.

Ben Philip, Head of Competitions at Scottish Student Sport, said: “It is great that the Scottish Student Rugby squad will again compete against Scotland U19s in 2018. The match against Irish Students adds a further challenge for the team. The size of the student rugby programme in Scotland means it is only right that we have a team to showcase the quality of player in the system and to offer the opportunity to the best students from our institutions to represent their country of study.”

Scottish Rugby’s Student and Participation Manager, Darren Burns added:  “Scottish Students’ Men’s Rugby Team recognises and rewards the top performing players from the student game.  More and more players are attracted to playing a creative style with and against their peers.  This increase in student numbers, along with the excellent rugby programmes offered by institutions, has seen the standards of student rugby rise and they will be very competitive games against Scotland U19 and Ireland Students”.

More information on the fixtures vs Scotland 19s and Irish Students will be released shortly.