We are delighted to announce that Michael Rimicans has been awarded the Dr Rob MacPherson award for his exceptional commitment to volunteering during his time as Scottish Student Cross Country Chair. Read more about the great work Michael has done here! 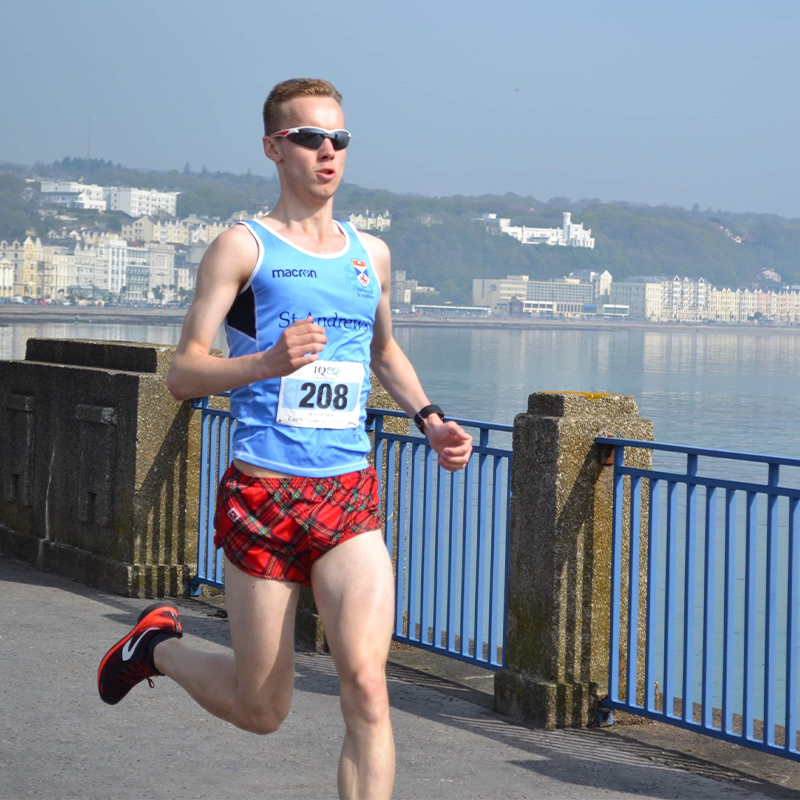 Volunteering is vital aspect to the work of Scottish Student Sport, allowing us to reach and support ever greater numbers of students with opportunities across physical activity and sport. We value our volunteers extremely highly and love to recognise their brilliance and impact whenever we can.

The Rob MacPherson Volunteering award was inaugurated in 2016 following the death of Dr. Robin (Rob) Macpherson. No individual in our history has better embodied the positive culture of volunteering than Rob himself.  He was a tireless, wise and extremely capable figure who dedicated much of his spare time to student golf. In particular, he strove to develop opportunities for students and encouraged participation and competition, taking up positions of responsibility across Scotland, the UK and Europe.

His impact is still felt keenly by all those who had the pleasure of working with him, and his contributions to the game of golf remain very much alive to this day. In recognition of his outstanding contributions, Rob became an Honorary Life Vice President of SSS in 2013 and he will forever remain part of the story – and history – of student sport.

Michael’s impact on the student sporting landscape is clear for all to see, particularly in the development of the Cross Country programme, during his time as SSS Cross Country Chair Michael had a number of significant wins.

With Michael’s guidance and promotion, he grew the 2019/20 Scottish Student Cross Country Championships to its largest participation numbers on our record – 220 students took to the course at Camperdown Country Park, Dundee back in November 2019 (pictured below). 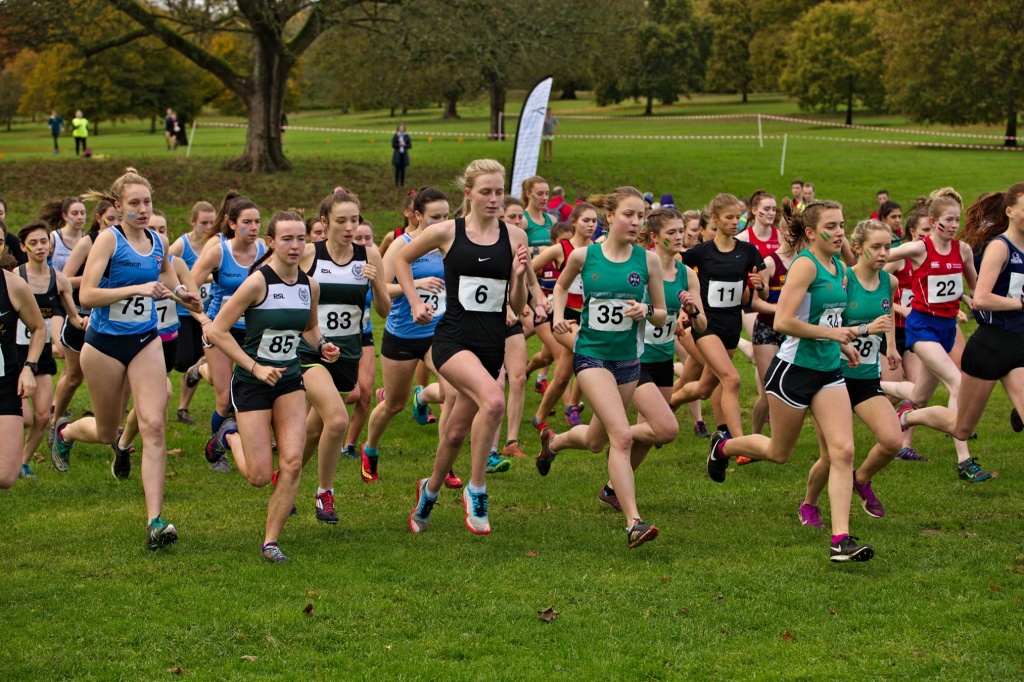 Off the track, Michael had an equally positive impact. He greatly improved online communications within the Scottish Student Cross Country network, creating and managing a Facebook group with 157 members and setting up a Strava group (79 members) in response to the nationwide lockdown – ensuring students stayed active and engaged whilst at home.

Most impressively, Michael completed a consultation with the student clubs regarding the SS Cross Country Championship distances. Michael listened and acted on student feedback – a request for equal distances at races for both men and women – taking up the issue with Scottish Athletics to evaluate potential options. Michael’s proposal was successful and it was concluded that both genders will run equal distances at next seasons SS Cross Country Championships and beyond! Read the full report here!

The above examples are a fine testament to Michael’s work ethic, can-do attitude and opitomise the SSS values of inclusivity and responsiveness. Well done Michale on a fantastic year as Scottish Student Cross Country Chair – your time in the role will leave a lasting impact on the student cross country programme!