The sun shined on University of St Andrews which hosted an outdoor recreational netball tournament for students across Scotland. 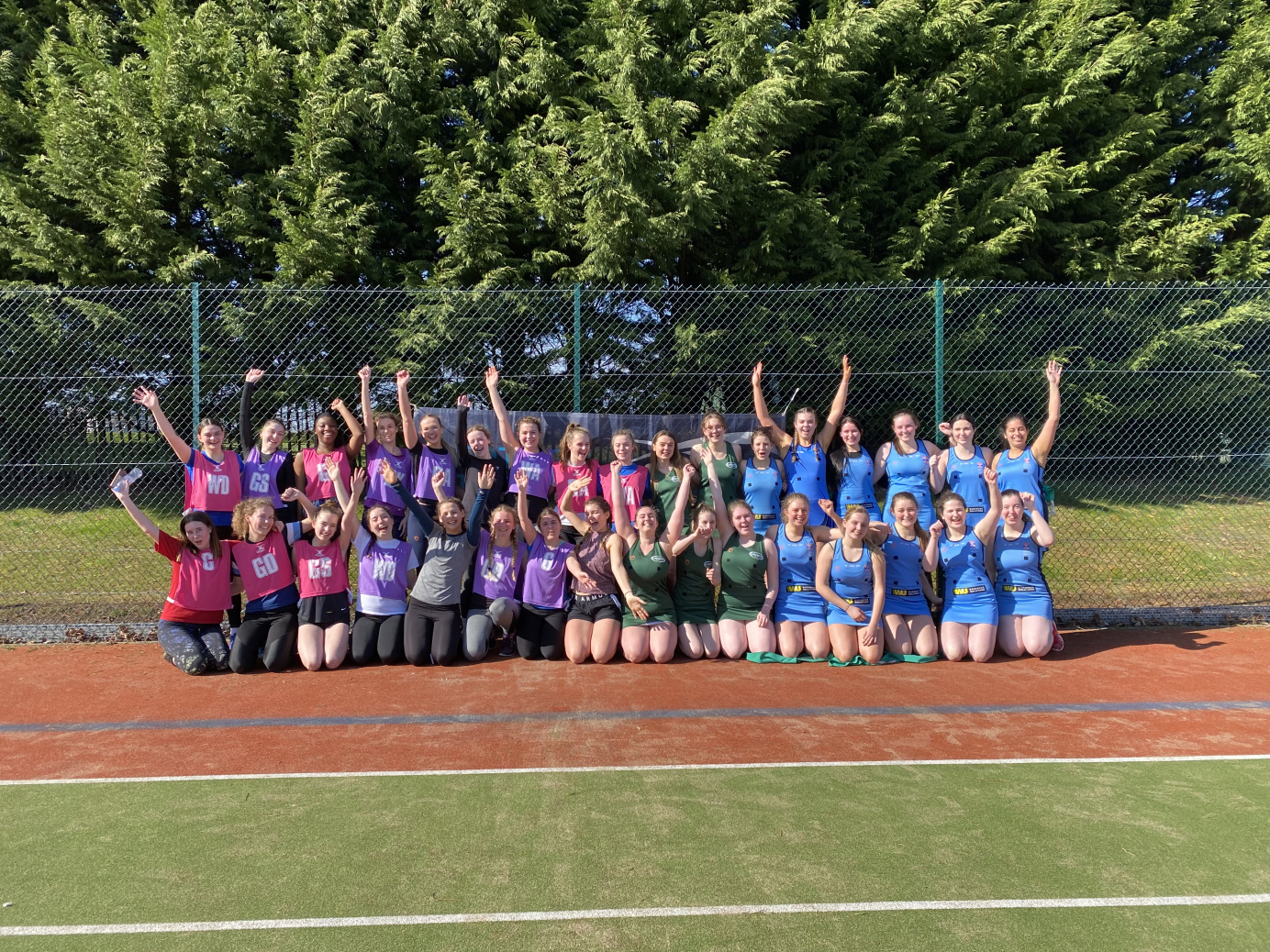 Student netball is growing at a rapid rate around the country and the SS Netball Development Group recognised the lack of opportunities available for students who just wanted to play for fun, rather than be involved in regular BUCS activity. Thus the SS Netball Recreational Tournament was born! The event was designed to bring non-BUCS players from around the country together to simply enjoy playing the sport – though prizes were up for grabs of course!

COVID-19 and coursework led to a few withdrawals, but we were delighted to see over 30 students from University of Stirling, University of St Andrews and (two) University of Edinburgh teams compete. Well done to Edinburgh’s 1st Rec Team for winning the overall tournament! Full results can be found HERE.

In the Partnership Agreement with Netball Scotland, SSS shared the goal of increasing the number of students to be qualified as Level C Umpires and therefore were delighted that the event gave 12 umpires a chance to be assessed by umpiring matches at the tournament. The tournament provided the framework and Netball Scotland provided the expertise of three highly experienced and respected assessors: partnership in action.

Emma Cartmill, SS Netball Chair, commented “This was my first SS Netball Event since coming into the role in Feb 2020! I was excited to be part of the event organisation and even more delighted to see students playing Rec Netball outdoors and enjoying themselves in the glorious sunshine – such a treat! Huge thanks to the SSS Staff, the SS Netball Development Group, event volunteers, Saint Sport and Netball Scotland for making the day a great success.”

It is hoped that this event will grow in years to come and continue to provide a platform for increasing the workforce in Scotland.

Rebecca Hope, Head of Netball for Netball Scotland, provided the following statement: “Netball Scotland are passionate about ensuring opportunities for all to participate and compete in Netball. The NS/SSS Partnership continually allows us to challenge each other to provide more opportunities as well as utilising this for additional student specific workforce development. We can’t wait to support this event again in the future.”

The most important thing was that the students had fun and enjoyed getting active. You can see their energy in the photo album on the Scottish Student Facebook page!

Many thanks to all involved in bringing this event to life, we are already looking forward to the next one in 2023.