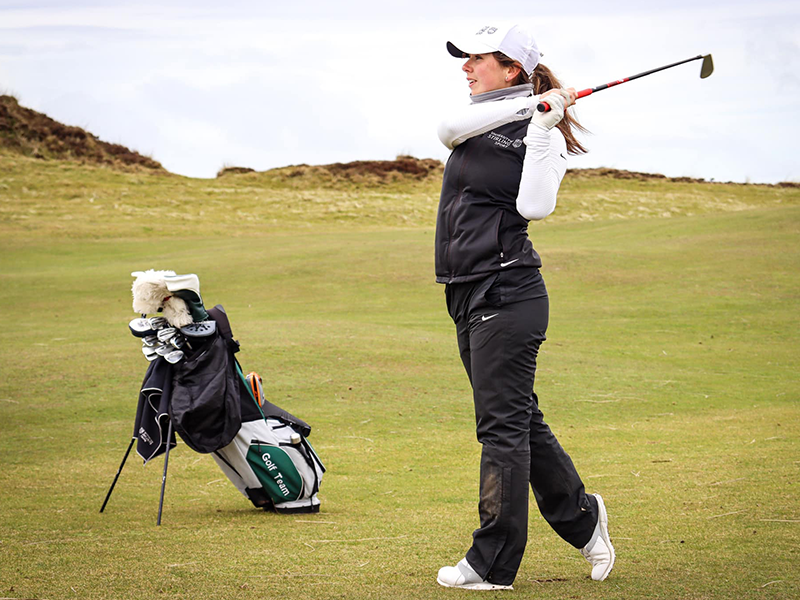 Day one of the event was dominated by stormy weather, with the participants battling against strong winds and driving rain. As a result, no one came close to par during the first round but the students were not dismayed, heading home with big smiles and soggy shoes to prepare for the next day. 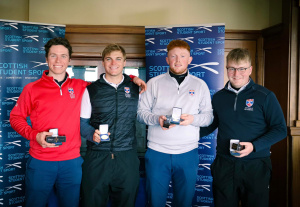 Day two saw a mild improvement in the weather, however, the wind persisted throughout the whole day. The golfers were especially challenged on holes five to nine, as the wind was blowing in their faces. Jamie Van Wyk, representing the University of Central Lancashire, brought his A-game and was the first competitor to meet level par thanks to a strong performance on the second day.

On the final day the wind changed completely, adding a testing new dimension to the course and forcing players to relearn the first five and last four holes. The student golfers relished the new challenge brought about by the change in weather and the nail-biting competition got even narrower as the field was cut down to 36 men and 12 women for the final round. 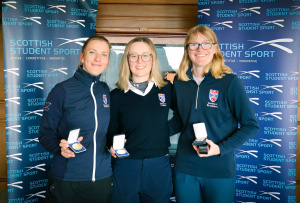 We’d like to extend a huge thank you to Western Gailes Golf Club for hosting the event, to the volunteer starters and officials, and to the R&A for supporting a fantastic weekend of golf for all participants!

Photographs from the event can be viewed here.