4-a-side Volleyball returned in this Autumn, with three tournaments taking place up and down the country. Read the full story! 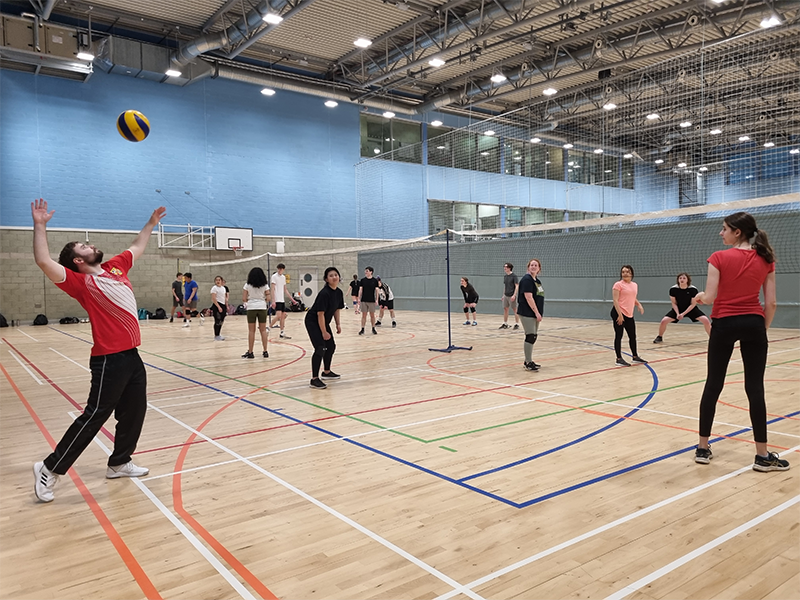 Scottish Student 4-a-side volleyball returned across the country this Autumn, with three tournaments taking place across Aberdeen, Dundee and Edinburgh over the last month.

The main aim of the small-sided formats is to give opportunities to new players to get involved with the sport in a friendly, inclusive, environment! With fewer players on the court, it allows for more touches of the ball for players resulting in a more enjoyable playing experience for everyone and greater success in rallies.

The first of the three tournaments took place in Dundee on October 27th. Eight teams took part in the event, which saw some highly competitive matches played in great spirits. After an initial round of matches, each team had a further three games in either the ‘Winners; (Gold) or ‘Consolation’ (Silver) pool. In the end, home advantage paid dividends with Dundee University’s “Diggie Smalls” taking the gold title after remaining unbeaten throughout the day. The team appropriately named “Ace” took the honours in the silver pool.

In the capital, nine teams took part in an equivalent competition with students representing the QMU, Napier and Edinburgh University. Long rallies, wide smiles and some great defensive plays punctuated the afternoon’s exertions and by the time the deciding matches were being played, the improvement in play across all levels of competition was evident. It was particularly positive to see two QMU teams competing – an indication of the positive development in their club membership and activity in 21/22. Well done to Edinburgh University 1’s for coming out on top in the gold pool! 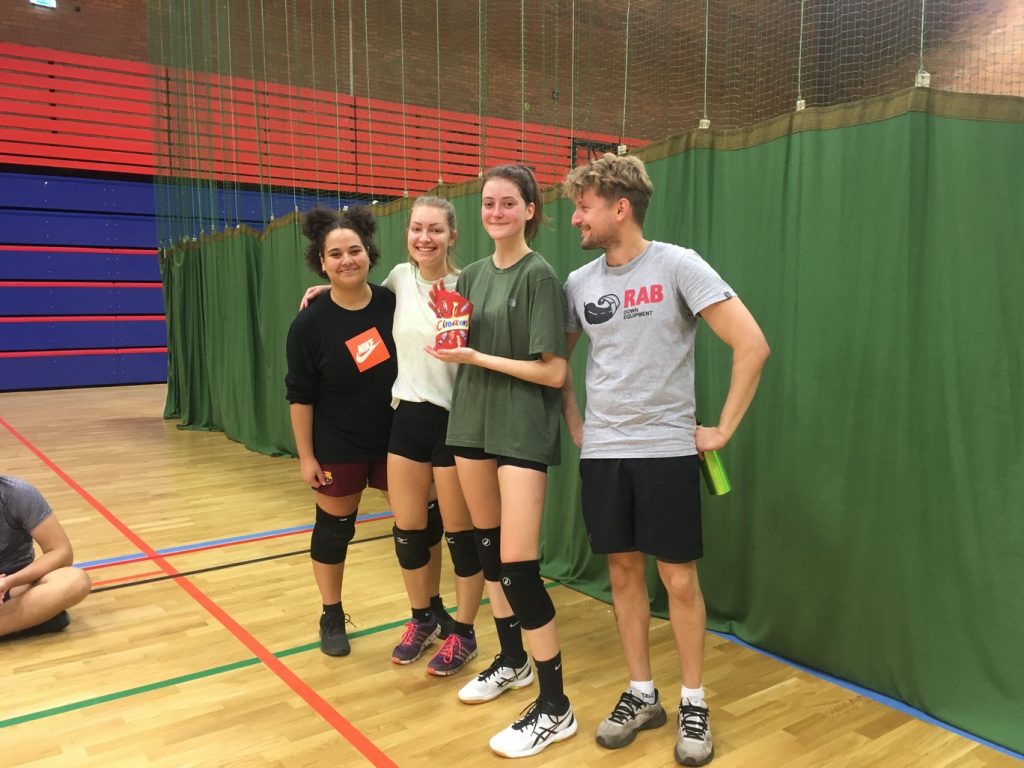 In the north-east, RGU Sport hosted the final 4v4 recreational tournament on 10th November. Six teams took part in the event which was buzzing from the moment the players began to warm up. The energy level stayed high throughout the afternoon, with teams taking the opportunity to play some more in the brief pauses between matches. Great rallies, some amazing serves and fabulous teamwork were on show throughout the afternoon and as the final matches of the day took to the court, it was Dale’s Angels and RGU 1’s fighting it out for the top spot. After a competitive match, RGU 1’s claimed the title and unselfishly shared their prize (a box of chocolates) with the other teams – capturing the positive attitude and spirit of the day. 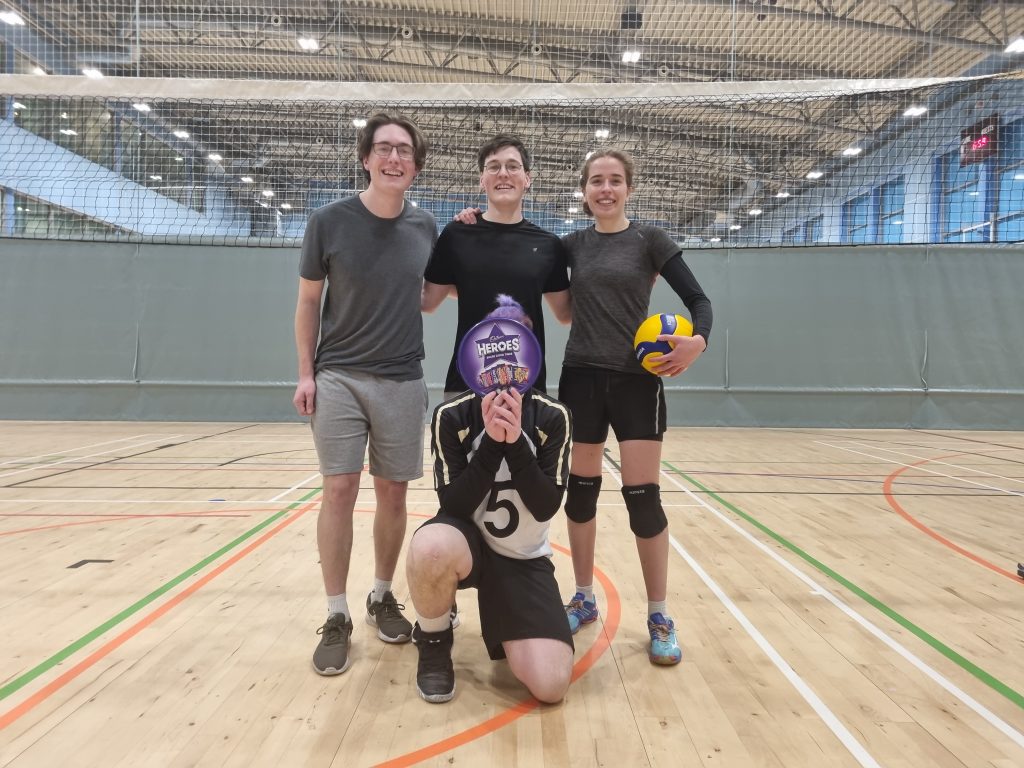 Overall, the feedback from all those who attended the 4v4 tournaments – the majority of whom were new to the sport – was that they really enjoyed playing against other institutions in an environment which wasn’t overly competitive and where they could develop their gameplay.

Well done to everyone involved and special thanks to Bill Stobie (Edinburgh), Grace Harrison (Dundee) and Dale Smith (RGU) for running the events on the day.

The next series of 4v4 Volleyball tournaments are scheduled to take place towards the end of January 2022!