SSS Badminton Championships were back at Robert Gordon University this year with some amazing performances. 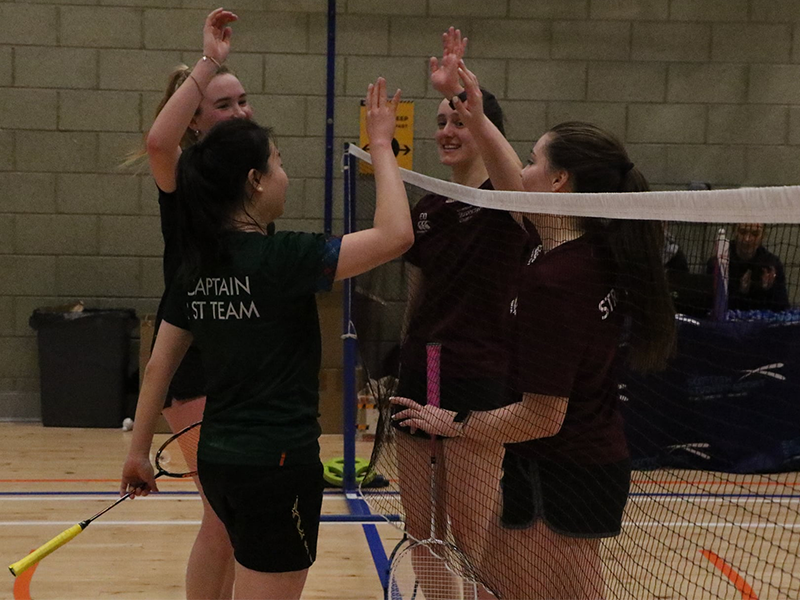 SSS Badminton Championships (sponsored by Ashaway) were back at Robert Gordon University this year with some amazing performances! Barbara Drozdowska from Scottish Student Badminton sums up the biggest student badminton event in three years.

“On the 11th and 12th of March we witnessed the comeback of SSS Badminton Championships after a three-year break. 152 players from 12 universities competed at Robert Gordon University in a great atmosphere.

From the quarterfinals on we saw some incredibly high-level performances, with many matches going into three intense sets. Special mentions for the most spectacular players of the Championships need to go to Ben Torrance (University of Strathclyde) and Ai Jiang (University of Edinburgh) for making the semi-finals in all three possible events. On top of that, a huge effort was made by Kenneth Cheung (University of Strathclyde) and Ai who managed to advance into two finals, winning one and both of them respectively!

We would like to thank Badminton Scotland for their support leading up to and during the Championships, as well as our sponsor Ashaway who provided an excellent stringing service, prizes for the winners and shuttles during all our matches. We are looking forward to working with them again in the future!