The Return of SSS National Squads

Full focus was on the SSS Cricket National Squad in May as we saw a return to SSS National Squads for the first time in 15 months! 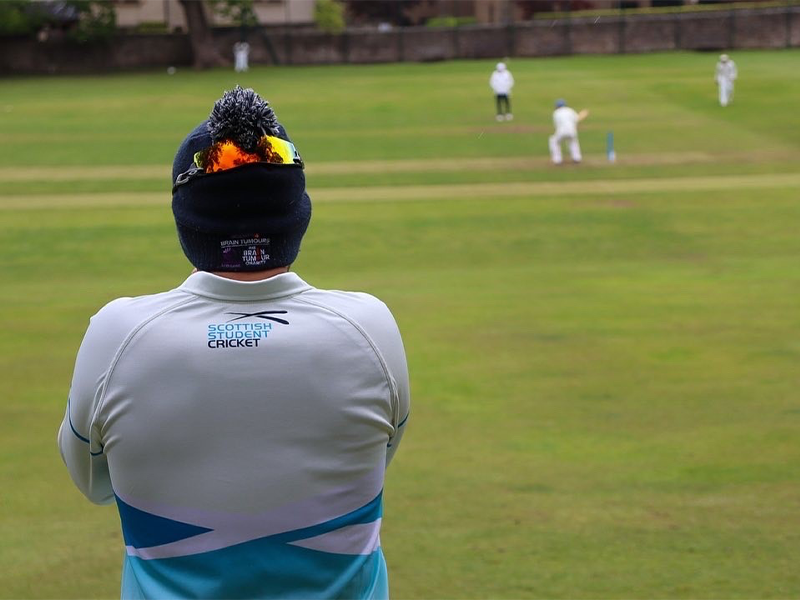 After 15 months, Scottish Student National Squad activity got back underway in May! Our Men’s Cricket National Squad was the first team to return to action following the break in activity caused by the pandemic.

After such a long break, the team wasted no time and were straight into action – with 4 games scheduled in the week beginning Monday 24th May.

Up first, MCC travelled to Grange Loan (home of Carlton Cricket Club) for a 40 over match with the student select team. Bowling first the students managed to restrict their opponents to 147.  Unfortunately, the rain put a dampener on proceedings (literally) and the match was abandoned at the start of the second innings due to poor weather conditions. 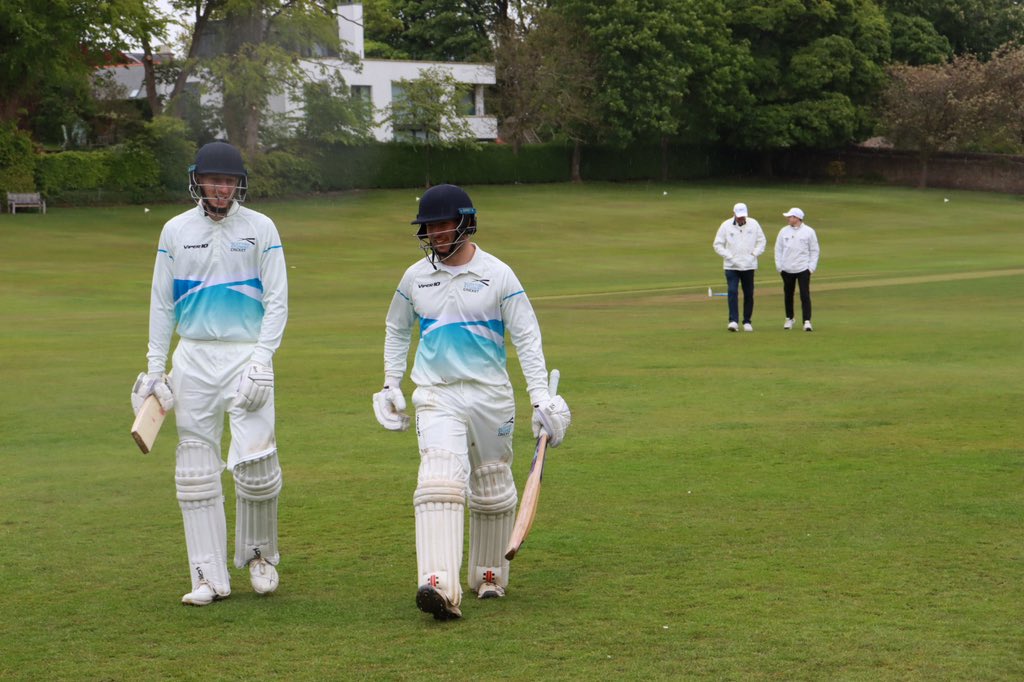 Wednesday’s match was a washout as well – the traditional Scottish summer causing havoc and the 50 over match with the Cricket Scotland Performance Academy being called off without a ball being bowled.

But it was third time lucky for the SSS team, who finally managed to kick-start their season against the Cricket Scotland Performance Academy on Thursday (27th May). The team managed to fit in two T20 matches against the performance squad as the sun finally shone through in Stirling. 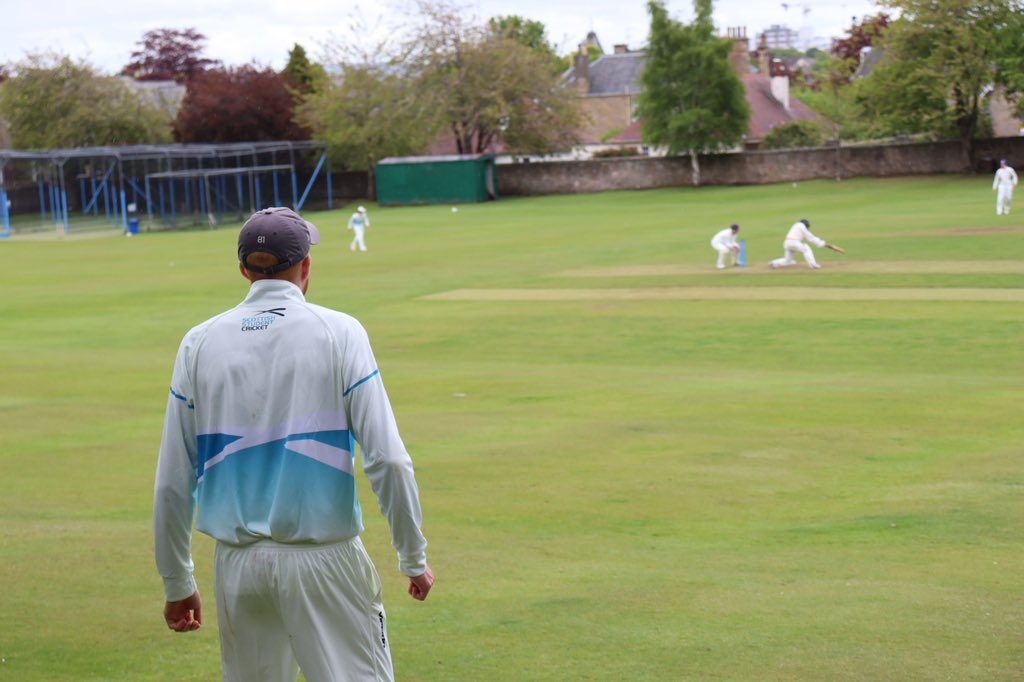 In the first T20 the student team batted first scoring a respectable 113 off their 20 overs – Brandon McMullen (University of Stirling) top-scoring with 34. In response, the CS Performance Academy battled sensibly and managed to chase down the total with 16 balls to spare, running out comfortable winners in the end.

The students had a chance to redeem themselves straight away, with a second T20 match starting in the afternoon. This time the CS Performance Academy were sent into bat first. The students had clearly put the earlier defeat behind them and came out firing from the start – bowling much more accurately and picking up some early wickets. Shujaa Khan (University of Edinburgh) was the pick of bowlers picking up 2 wickets for 18 runs off his four overs as the CS Performance Squad finished on 100 after 20 overs.

With 101 needed to win, the SSS team came out to bat knowing that a good start was crucial to give themselves a chance of victory. Rory Johnston (University of Edinburgh) and captain Tom Simpson (University of St. Andrews) led from the front scoring 37 and 38 respectively putting the students in a commanding position from the off. With the bulk of the runs being scored by the openers, St. Andrews pair Aaryaman Roy and Sam Henderson saw the team over the line with 13 balls to spare. 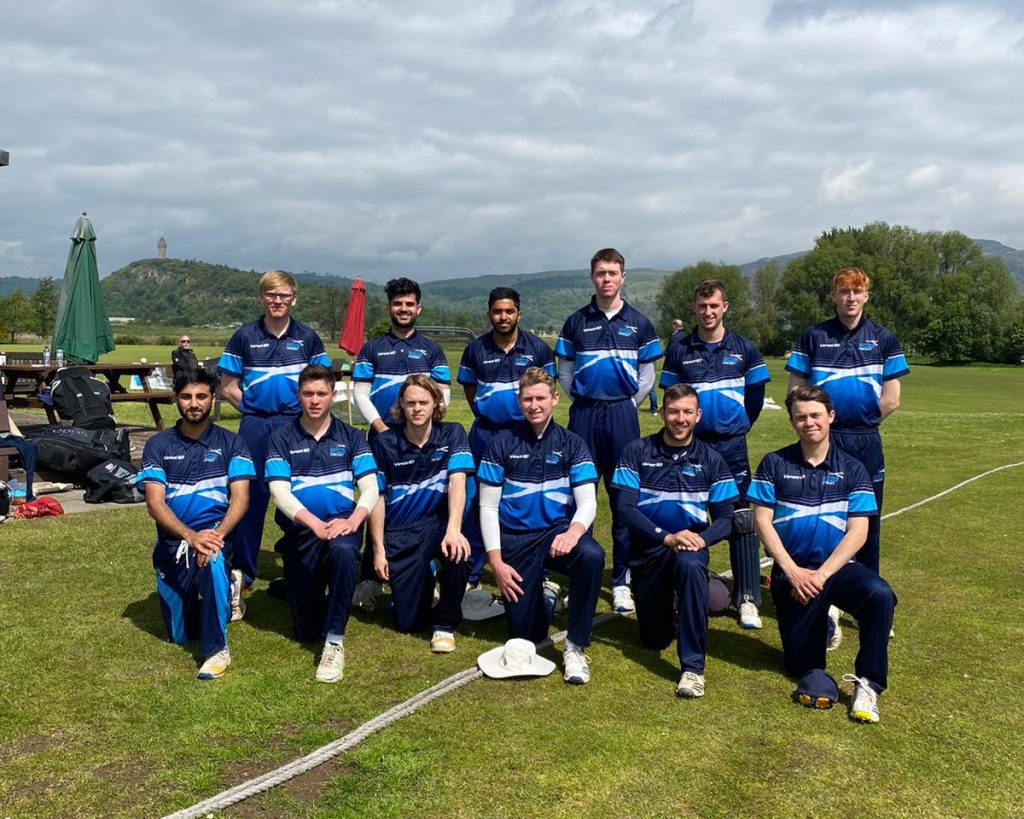 After such a long period out it was great to see SSS National Squad activity return. Huge thanks to MCC and the Cricket Scotland Performance Academy for providing competitive opponents for matches and well done to SSS Cricket Chair, Callum Sibley for organising and coordinating the fixtures!

Up next, it the turn of the brand-new SSS Women’s Cricket National Squad. The inaugural squad will play the teams first-ever fixture, scheduled to take place later in June!