Read our full report on the 2020/21 Virtual Cross Country Championships – including race results and the logistics behind running a virtual event! 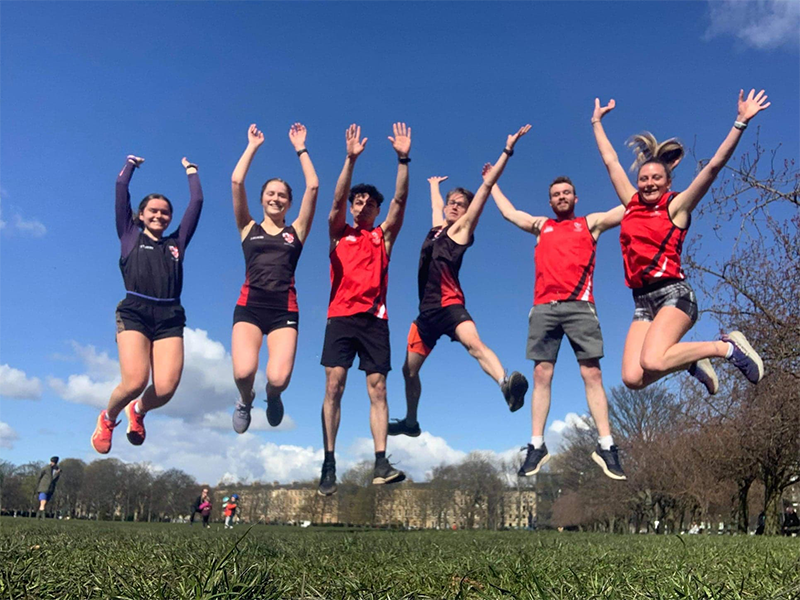 Competitors from all over the country took to the road, grass, track or whatever surface they desired to run the 8 kilometres – the same standard difference for the usual race.  In a historic move for Scottish Student Cross Country, it was decided that the men and women would run the same 8km. This was in response to the 19-20 Equal Distance Consultation conducted by SSS and the demand from students to #RaceEqual.

Unlike many of the virtual running competitions to have taken place before, this event implemented a rule change allowing runs to be completed solo or in pairs – uploading their entries to strava for verification. In line with government guidance competitors were permitted to run solo or run as a pair to increase motivation, will power and spur them on to run as fast a time as possible.

Between the 5th and 11th of April, 36 athletes took part in the Championships – representing six different institutions. Notably, there was a greater number of female entrants than male, reflecting the increasing growth in participation levels of women’s sport.

In the men’s race, it looked to be a close affair, with University of Glasgow teammates Andrew Carey and Philip Nielson battling it out for the bronze and silver medals. Ultimately, Andrew edged the sliver leaving his peer trailing by only 5 seconds. However, both efforts were not quite enough to bag the gold, as fellow University of Glasgow student, Finlay Todd finished a full minute ahead of the rest of the field to claim the top prize. 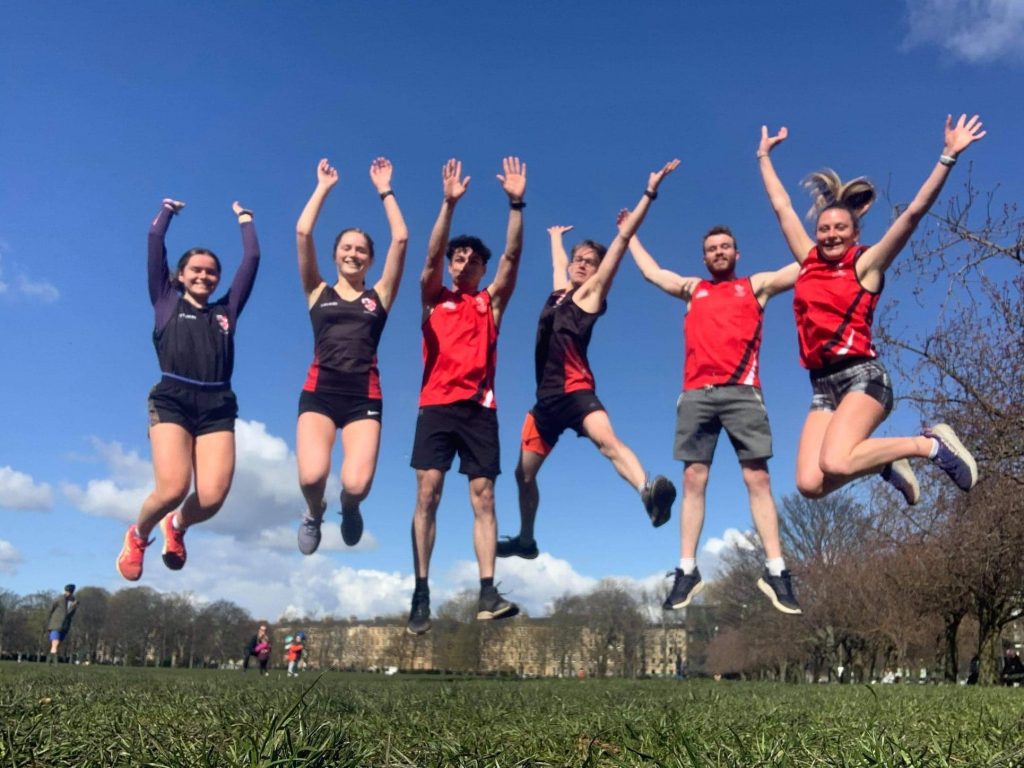 The winning University of Edinburgh team saw Constance and Grace add to their individual medals with Carly’s strong run, finishing with  9 points. The University of Glasgow A team finished 2nd, with 16 points made up by brilliant runs from individual silver medallist Sophie, alongside Lea Meinecke and Clare Stansfield. In the tightest competition of the event, the 3rd Women’s team place was hotly contested by the Edinburgh Napier University team (Heather Scott, Leah Davie and Robyn Aitkenhead) and the University of Glasgow B team (Matilda Cornall, Eve Learmonth and Rhianna Skedge). Both teams finished with a grand total of 26 points, however the bronze medal was ultimately decided by the lowest finishing 3rd counter, by which Robyn edged Rhianna by just one place in the individual rankings (finishing 13th and 14th respectively).

With multiple team and individual medals, and with the lowest overall points, the University of Glasgow came away as the overall winners of the 2020/21 edition of the SS Cross Country Championships.

Speaking to SS, Edinburgh University student Joshua Liddle was delighted to be back out competing. He said:

“I really enjoyed the event! I enjoyed the team race aspect as it’s not really something we’ve been able to do much of recently. Being able to represent Edinburgh again against other universities really replicated  that team spirit and competitiveness which you get from in-person events.”

Well done to all our participants and to our SS Cross Country Chair, Robert Sparks for putting on such a successful event!