Weather wreaks havoc on day one of Fife Tournament

Shocking weather characterised the first day of the 14thFife Tournament as play got under way on the Kittocks Course of Fairmont, St Andrews. 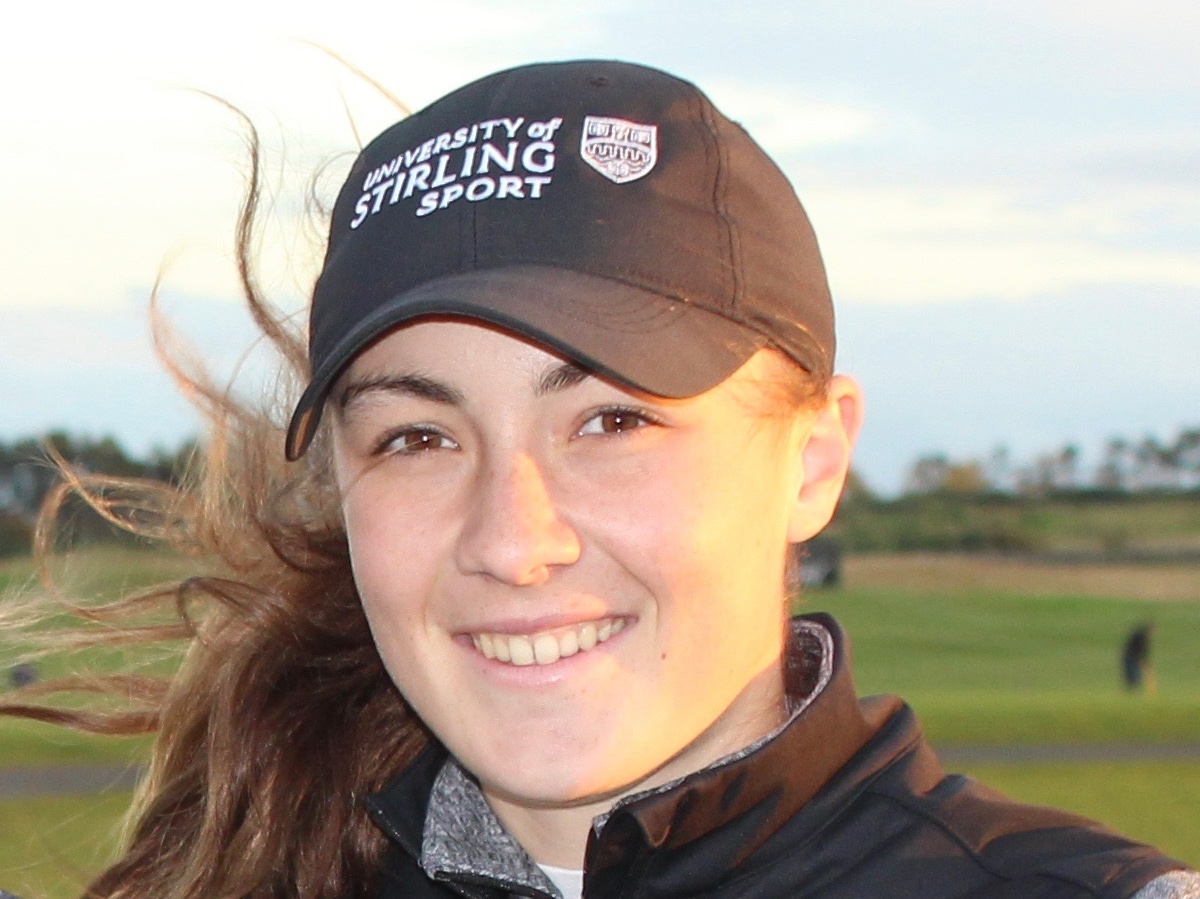 Shocking weather characterised the first day of the 14thFife Tournament as play got under way on the Kittocks Course of Fairmont, St Andrews.

While it seemed tough for the early groups with very strong gusting winds, as soon as that died down the later groups were exposed to rain of biblical proportions, making the course almost unplayable.

The golfers to escape unscathed were few and far between and had to show a very high level of skill and patience to do so.

In the men’s competition, no one did this better than Maynooth’s Caolan Rafferty. He added 3 birdies to 13 pars to shoot a one under par round of 70. Going out in the middle of the field this was all the more impressive as not only did he start with the high winds but he finished in the monsoon, hugely impressive from a very talented golfer. 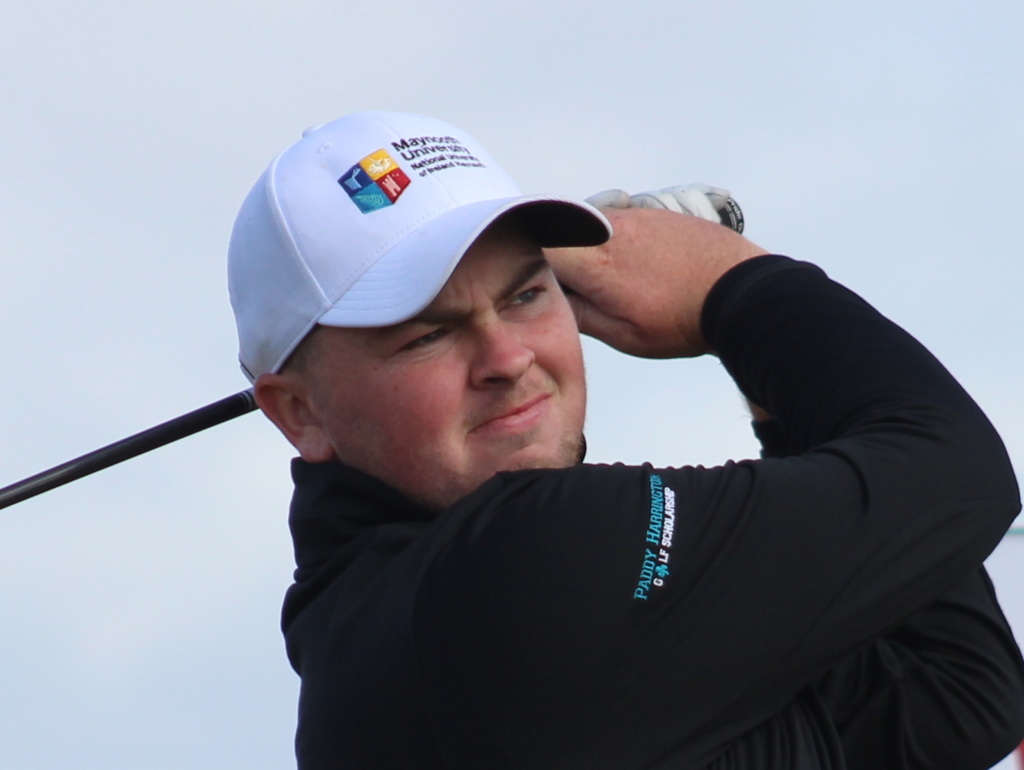 Chasing Caolan are a couple of golfers he grew familiar with over the Stirling International tournament earlier in the season – James Glenn (Durham) and Scott Macpherson (Stirling).

It would not be a stretch to say that Scott has been the revelation of the autumn competition with solid round after solid round seeing him feature in early round leaderboards across all of the competitions. Here, three birdies in an up and down front nine saw him turn level and his only blemish on the back nine was a bogey on the last for a 73.

That was matched by James, who already has a win and a runners up spot from the two Scottish tournaments this season and is clearly looking to complete the podium sweep. Glenn utilised a lot of up and downs from short of the green to card 15 pars on his way to his one over 73, a solitary birdie at 14 his only reward for the day’s work.

In the men’s competition, the individual leaderboard is reflected in the team competition, with Maynooth I (+5) leading by 10 strokes from Durham I (+15), with Stirling I a further stroke back.

The women’s individual competition was dominated by a player playing her first Scottish student event of the season – reigning Scottish Student Golf Champion Hazel MacGarvie (Stirling). Hazel was the only golfer to break par, as she picked up 5 birdies across her round to finish at two under.

Perhaps more impressive a performance was that of Georgina Hirst (St Andrews) who belied her handicap of 4 to shoot a one over round of 75. A one under front nine was at risk of being undone when she doubled the par 4 12th, but two birdies in the final 4 holes left her right in the hunt after day one.

It is a hunt though as there are 5 golfer sharing 3rdspot at +2, all of whom will fancy their chances of making an impression into the weekend.

In the team competition, the individual performances are again matched for the team, with Stirling I (Par) leading St Andrews I (+10) with St Andrews II a further 3 strokes back.