Athletes from the University of Stirling made their mark across the continent this past weekend as members of the University’s high performance sport programme competed in a number of national and international competitions. 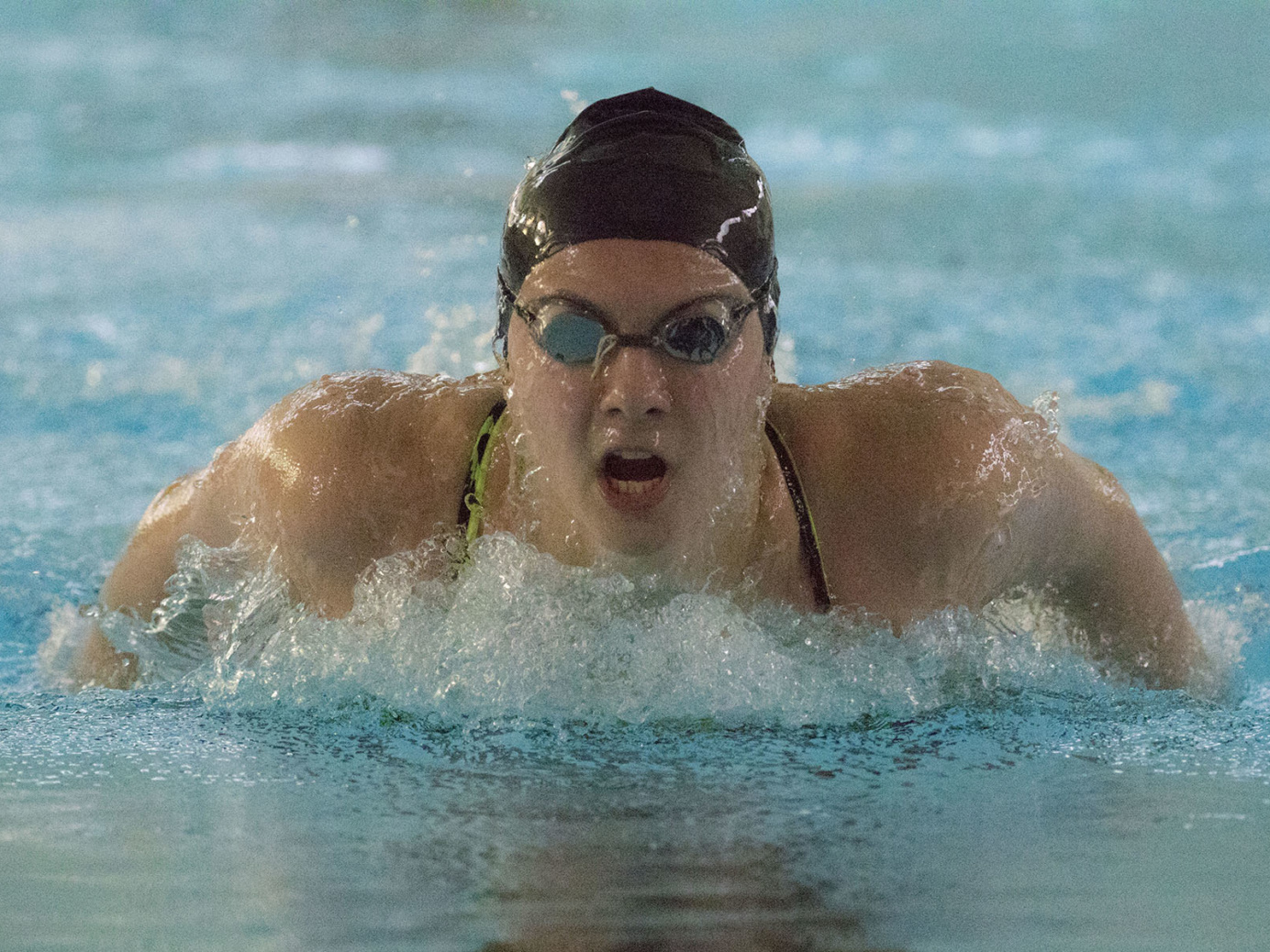 Curling, golf, swimming and tennis stars were all in action, enjoying a number of podium finishes at their respective events.

Here are the latest sporting headlines.

Stirling curler, Sophie Jackson, who is studying an MSc in Psychology of Sport, led Team Jackson, including fellow scholars, Naomi Brown and Mili Smith, to the semi-final of the Scottish Curling Junior Championships where they fell to eventual winners, Team Morrison.

The team, looking to retain their title won in 2017, managed to force an extra end but a final hit from the Team Morrison skip meant they lost out by a single point.

Third-year Psychology and Sport Studies student, Chloe Goadby’s fine run of form continued into the new season as she finished in a tie for third place at the Portuguese International Ladies Amateur Championship.

Battling tough conditions, Goadby kept in touch with the leaders throughout the tournament before finishing two shots back after the final round. Stirling teammates, Gemma Batty (T17) and Hazel MacGarvie (T25), also made the cut to cap off a strong showing for the University’s High Performance Golf Programme. 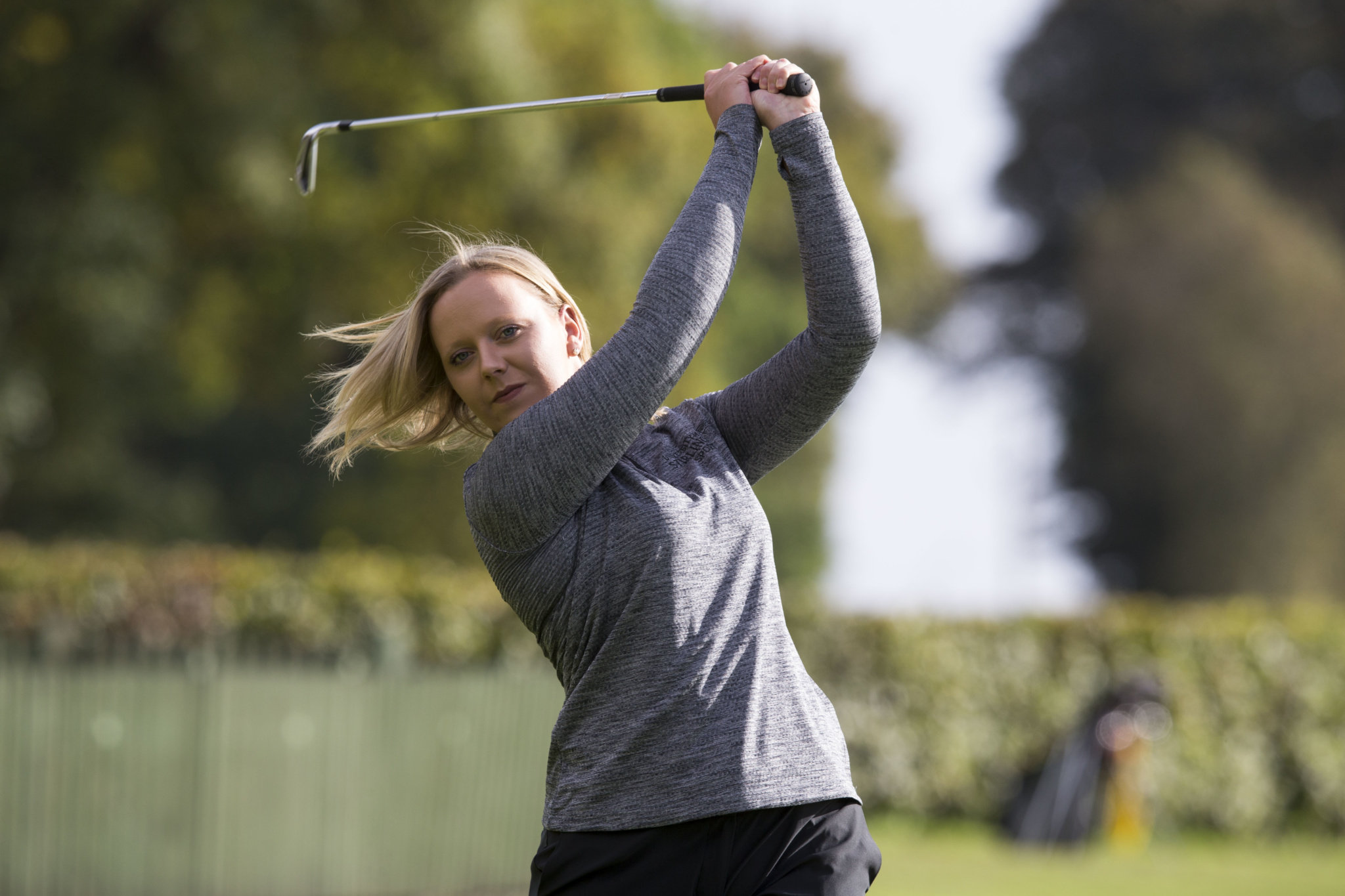 Wilmott enjoyed multiple successes, winning gold in the 200m medley and 4x100m medley events as well as a silver in the 400m medley. Murdoch brought home two silvers in the 100m and 200m breaststroke events while Dawson and Scott were part of the silver medal-winning team in the 4x100m medley. Scott then went on to secure silver in the 200m individual medley and narrowly missed out on a podium place in the 100m freestyle, finishing in fourth place. 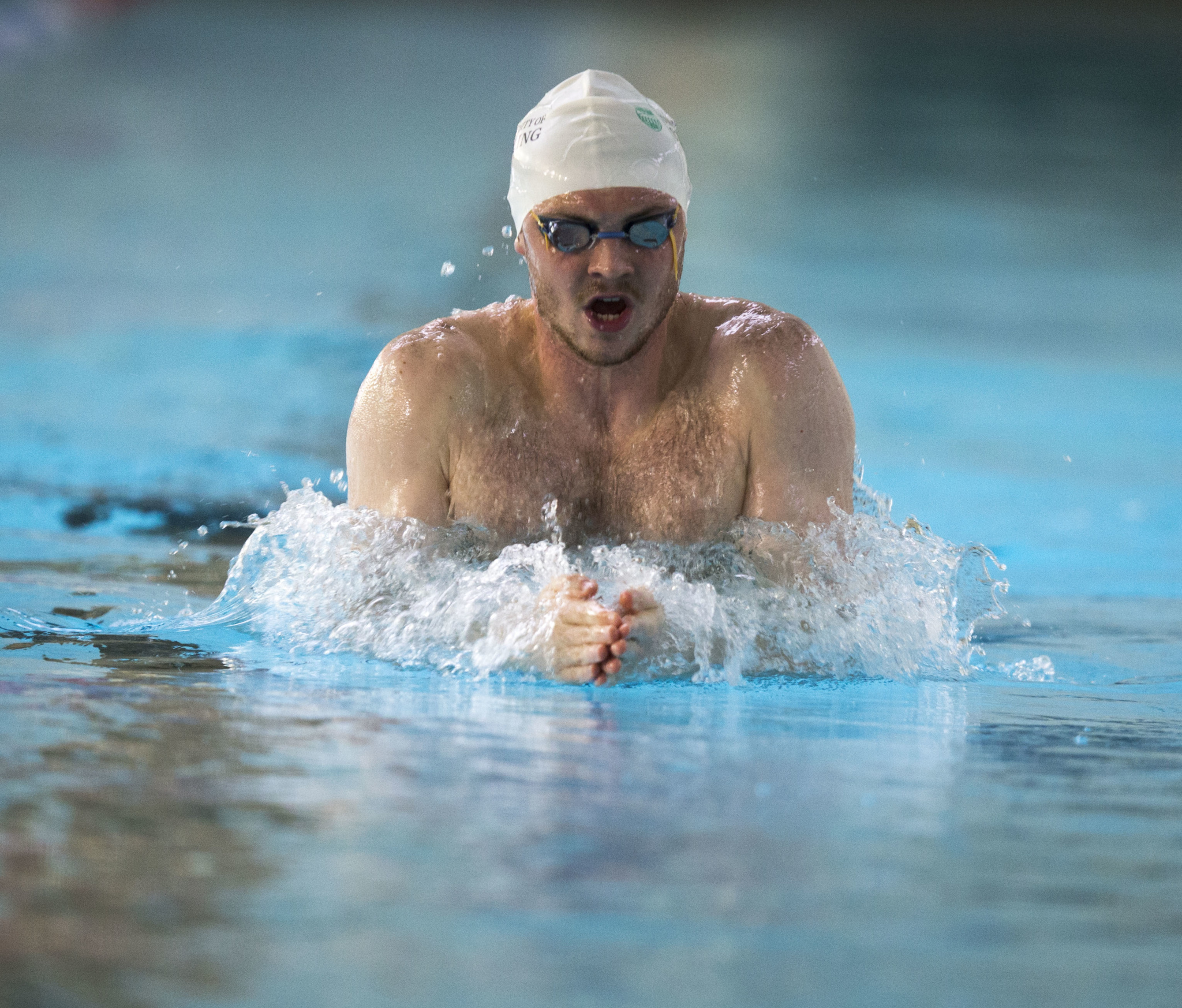 There were three Stirling players in the semi-finals of the women’s draw, as Lumsden defeated teammate Natasha Fourouclas before going on to overcome another fellow scholar, Ingrid Vojcinakova, in the final.

In the men’s draw, Rosenzweig, who coaches the University’s successful women’s squad, was dominant throughout the tournament and, despite losing the second set, closed out the final in similar fashion. 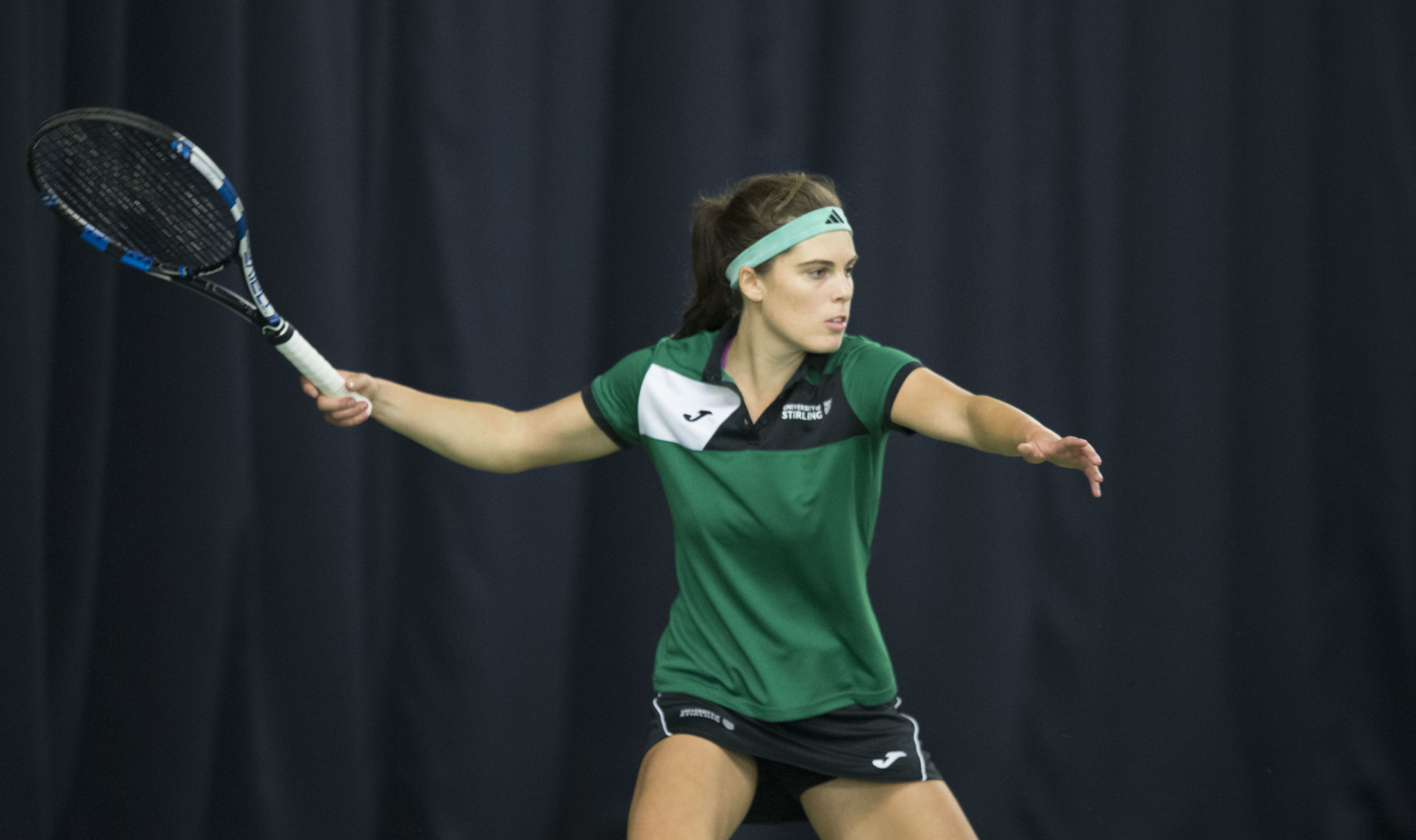 Commenting on the weekend’s action, the University of Stirling’s Head of Performance Sport, David Bond, said: “Whether it’s local events, national championships or competing on an international stage, our athletes continue to deliver regular success and there were some fine performances this weekend. Special mention to Chloe and team who had to play in some really tricky conditions over in Portugal, yet still managed to come away with a fantastic result!”