Trials for the National Student Women’s Football Squad were held earlier this month at the home of Scottish Student Football – Oriam, Heriot-Watt University. After careful consideration, the staff are now able to announce the squad for the season ahead. 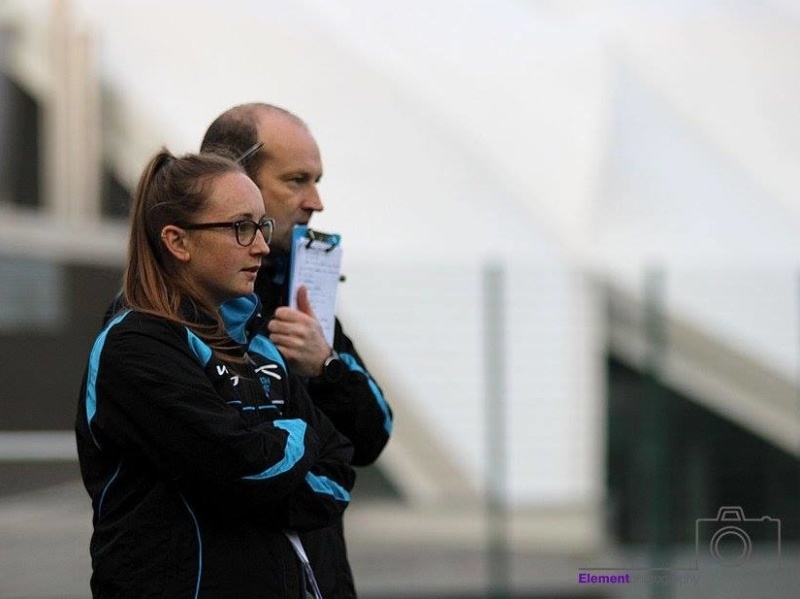 Trials for the National Student Women’s Football Squad were held earlier this month at the home of Scottish Student Football – Oriam, Heriot-Watt University.Students from across a range of Universities and Colleges trialed extremely well and the coaches were faced with a difficult selection decision.  After careful consideration, the staff are now able to announce the squad for the season ahead.

The squad will be supported by the coaching team which secured a successful 16-17 season, highlighted by the Home Nations Tournament victory with wins against Wales and England. Grant Scott returns as Head Coach, ably assisted by Nichola Sturrock, Graeme Hart and recent addition Mike Ross. Edward Gallagher will continue as Goalkeeping Coach and Florence Haines returns as Team Manager for the second successive year. Photographic support for the season will be from Fiona Boslem at Element Photography after a fantastic year in 2017.

On the pitch there comes a measure of stability too, with no fewer than nine players welcomed back from the triumphant squad of last season. Coach Grant Scott commented on this continuity:

‘There was a really good standard at the trials and it’s great to have a number of returning players from the successful Home Nations team earlier in the year. I am further delighted to include players from a number of academic institutions as well. The staff team are looking forward to building a strong team mentality with the new group of players.’

This squad brings together a mixture of coaches and players with different football backgrounds and it is a brilliant dynamic I’m proud to be involved in. The International Challenge Matches should provide a real test to the squad as we build into next year’s Home Nations.’
‘We aim to provide the opportunity to students at both Colleges and Universities across the country a chance to represent Scotland. It gives the chance to further develop those who may have played age group international level or to offer players their first international representation.After the success of last year Team Manager Haines spoke of her desire to continue developing the programme and explained: