Ultimate, also known as ultimate frisbee, is a self-refereed, non-contact team sport played with a flying disc. Ultimate can be played both indoors and outdoors, with some technical and tactical differences between the two, and university clubs can compete in both men’s, women’s and mixed gender divisions.

The student ultimate competition year runs across October to March with beginner tournaments, weekend regional and national competitions, men’s BUCS league Wednesdays as well as other recreational events across the country. Everyone from complete novices to world-class players will find something suitable! 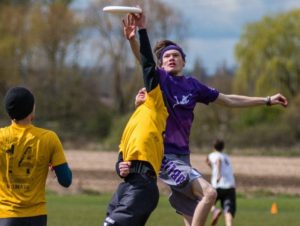 Linn first got introduced to the world of ultimate in 2017 when she started at the University of Dundee. Coming from a completely different background in competitive gymnastics, she had no expectations but instantly got hooked and went on to become president of the club in her last two years.

After graduating, Linn moved to Glasgow to pursue an MSc in Clinical Health Psychology at the University of Strathclyde. She became the Scottish Student Ultimate Chair in 2021 and is looking forward to ensuring the unique student ultimate community continues to thrive after COVID and in years to come! 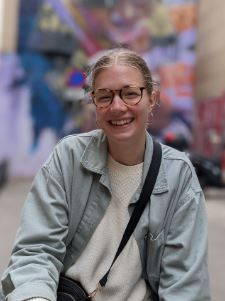 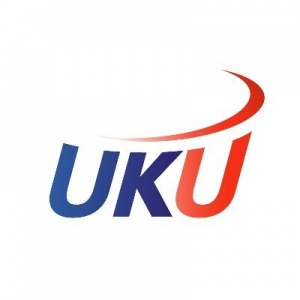