We are looking to recruit a new Scottish Student Netball Chair to drive the development of student netball in Scotland. 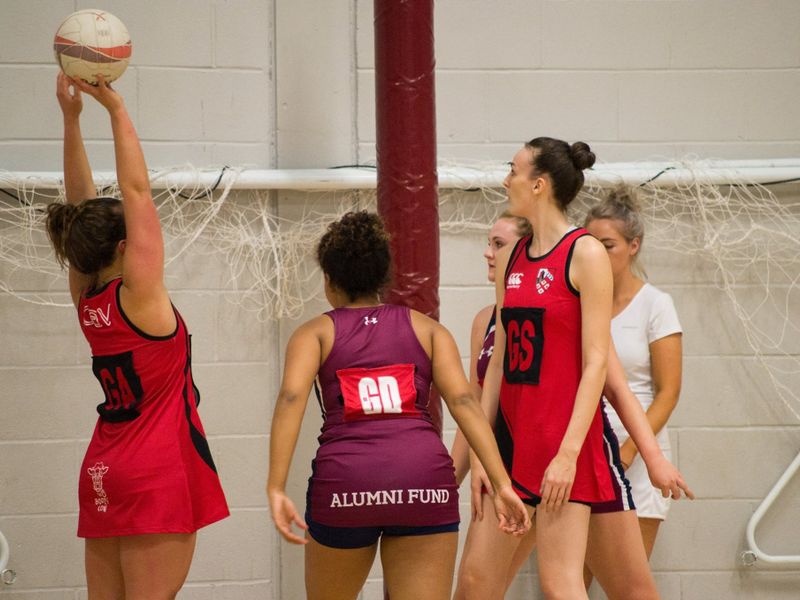 Responsible to: Head of Competitions

Where (location): Various within Scotland

Scottish Student Sport (SSS), the governing body for student sport in Scotland, is seeking an energetic and committed individual to act as the lead volunteer within Scottish Student Netball.

The Chair will enjoy an excellent opportunity to contribute to a large sports programme and work closely with Netball Scotland.

The selected individual will be a key figure in the drive towards improving and strengthening netball in Scotland.

The Chair will work with SSS staff to coordinate event delivery, budget management, strategic planning, communicating with the student participants and SGB engagement.

The Chair will be appointed on a voluntary basis for a term of two years, with the option of a 3rd year in discussion with SSS staff. Individuals may re-stand for the position of Chair. All reasonable expenses incurred undertaking the role will be reimbursed in line with SSS policy.

Application is by cover letter and CV and should be sent to Nicola Scott, Head of Development, no later than 5pm on Sunday, February 2nd 2020.