Football is one of the longest established and most popular sports in the SSS programme.

Many Universities & Colleges field three or four teams, showing the strength and depth of the SSS programme.

A number of Scottish universities compete in the BUCS Men’s and Women’s Leagues, with fixtures played on Wednesday afternoons.

There are several different cup competitions that happen at differing levels of the structure, with the BUCS Championships & Knockouts, SSS Conference Cup and Plate.

Further to this, the men’s first teams compete for the Queen’s Park Shield, a separate knockout competition established in 2011 having previously been awarded to the winner of BUCS Scottish League 1A. The women’s teams compete for the SSS Women’s Cup with the finals day for both taking place in April.

Finally, there is a dedicated College Cup competition for both men and women with the Finals being contested at the College National Finals in May. 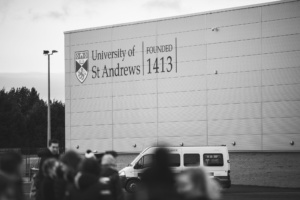 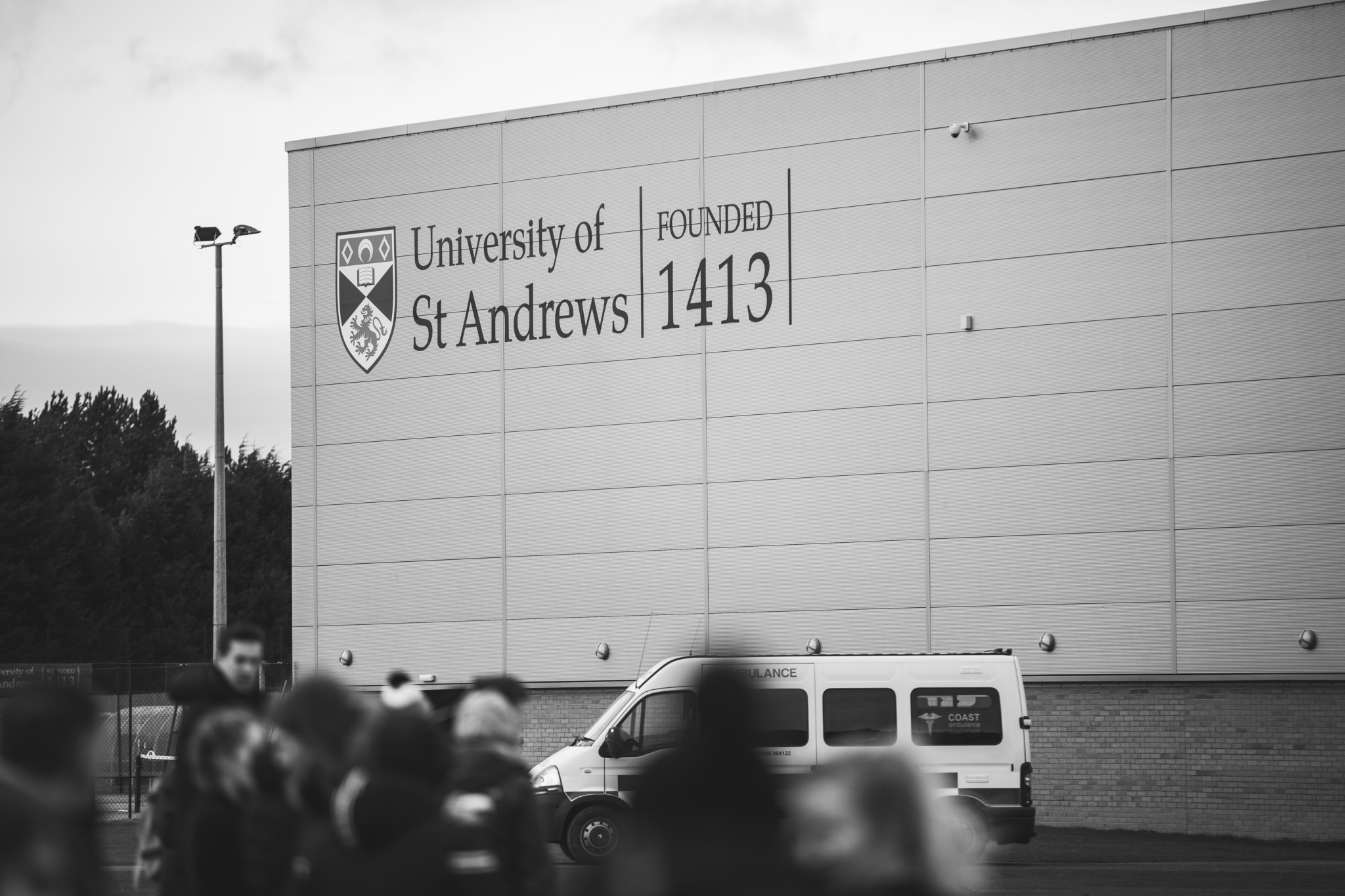 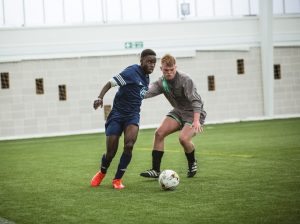 Filippo is Director of Student Life at RGU in Aberdeen. Prior to this Filippo was Director of Sport at RGU. He has coached and played football throughout his career and only recently stood down from his role as Head Coach of RGU’s Mens 1st Team.

Filippo is passionate about the positive impact football can have on communities and the student experience.

Filippo is supported by the SS Football Development Group, whose members are: 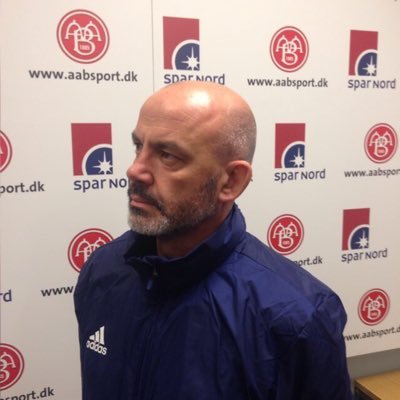 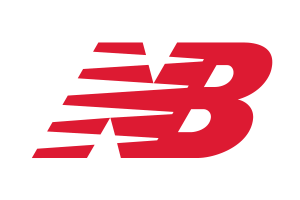